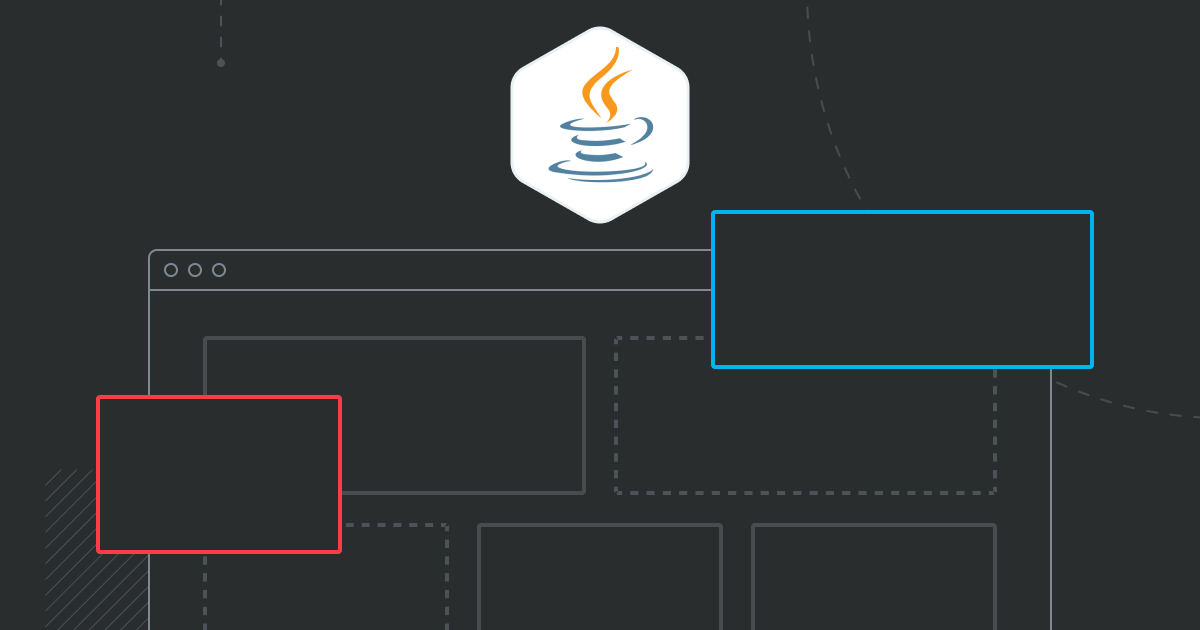 Our previous post took a snapshot of the history and current state of Java: Who made it? How many developers does it have? What are they using Java for? This post takes a look at some of the reasons why Java has gained and retained its popularity for over a quarter of a decade.

You can use Java for everything - on anything

The Java Virtual Machine (JVM) enables computers to run Java programs. These programs used to run mostly on desktop, but today the JVM is powering servers that run much of the web. Furthermore, it runs on almost all devices and operating systems, making it easy to develop software for mobile to Mac. It saves time as you only write code once and it can then run everywhere.
According to Oracle, the company behind Java, there are currently 51 billion JVM instances running globally. This compatibility is extended by:

Java is often used for web apps, games, software development tools…..all the way to cutting-edge AI applications. Its scalability, wide functionality and compatibility enables Java to drive all of these applications.

A Java Application Programming Interface (API) typically consists of a list of the classes that are part of the Java Development Kit (JDK) that developers install on their machine. Even the core Java API offers a massive amount of prewritten functions that make it easier and faster for developers to build their applications.

The core Java is free; this undoubtedly makes it popular among professional developers, students and hobbyists alike. Furthermore, many libraries and APIs are also open source and free to use. While commercial options are available, they are not required to get started with Java.

The popularity and longevity of Java has spawned a large community, in which users ask and answer questions on different forums, and several companies provide resources, such as learning material, for free.

Searching for tags and trends at Stackoverflow shows that 6% of questions asked last month were tagged with [java], accounting for a total of 1.7 million active Java related questions on the forum. If you’re searching for help with your Java project, chances are your questions have already been answered!

The large user base with its bank of resources is complemented by Oracle’s official Java documentation site. It provides reference material, code examples and tutorials for standard Java versions. Browsing the documentation gives you an idea of just how extensive the core API is, and with every new release it grows further.

As mentioned in the previous post, Java skills are in high demand by tech employers. Again, thanks to the popularity and capability of the language, many companies use Java technologies and need to hire developers for them.

We’re currently in the process of hiring Java developers ourselves. Take a look at our careers page for more information and open positions.

Get started with Java and Vaadin

Our online training courses and certifications are now free. Use them to learn Vaadin or try our modern web app tutorial to build a full-stack Java web app!

What’s your take on Java? What would you like the future to bring? Let me know by commenting below!