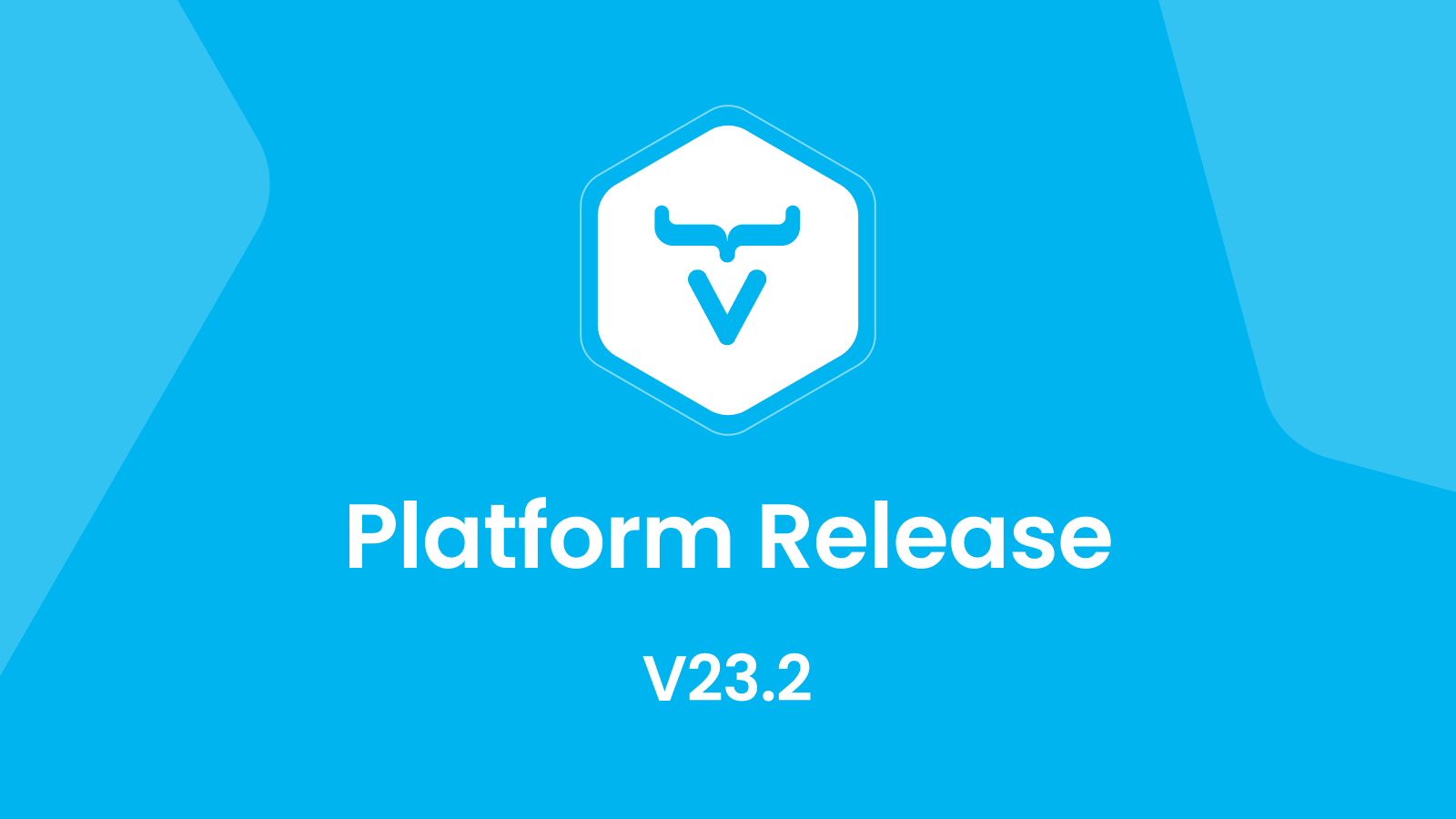 It’s time for another minor release: New features, improvements, and more! So, upgrade to Vaadin 23.2 and enjoy the Multi-Select Combo Box component, browser-less testing with TestBench, auto-complete for web components in IntelliJ, and many other fixes and improvements.

The previous minor release, Vaadin 23.1, will continue to be supported for three more months until December 2022. Vaadin 23.0 is no longer supported.

Go to start.vaadin.com if you are eager to start a new project!

You can see a complete list of changes in the changelog on GitHub.

Multi-Select Combo Box is a brand new web component featuring a compact, single-line, multiple-selection box for forms. Use it to avoid using a checkbox group, which craves more space.

AKDB partially sponsored the development, and it’s based on Goran Atanasovski’s add-on of the same name.

Thanks to popular demand, the previous Pro component, Confirm Dialog, is now available for Vaadin Core users. It displays a message when you need to confirm user actions and offers Confirm, Cancel, and Reject buttons.

We released our new Map component as an experimental feature in Vaadin 23.0. Now it has passed its testing stage and is ready to embed dynamic maps into your application.  Map is available for all commercial Vaadin subscribers or via a Pro trial.

Embed spreadsheets into your Vaadin Flow applications. This feature is experimental and behind a feature flag.

We introduced Vite support as an experimental feature in Vaadin 22. The support is now official, and Vite is replacing Webpack to speed up the automated frontend bundling for faster front-end build times.

You can still enable Webpack with a feature flag if you encounter issues with Vite. However, kindly file a bug report if you do!

In Vaadin lingo, a “route” is a view mapped to a specific URL. The URLs can contain route parameters or query parameters that views can utilize to configure their internal state further. This is important when users are sharing links between each other to make sure they see the same view.

In Vaadin 23.2, most of the ´UI.navigate´ methods used in the routing framework to switch between the views now return the actual instance of the target view. This allows for simpler navigation between routes where you configure the target view through a Java API provided by the target view itself, instead of using query/path parameters.

Browser-less testing of the UI

Browser-less testing enables unit testing of the UI, removing the necessity to run both the browser and the servlet container. This enables you to test your Vaadin-based applications faster and more reliably. Browser-less testing is based on Karibu-Testing by Martin Vysny.  It's a part of TestBench and available for all commercial subscribers of via a Pro trial.

CollaborationAvatarGroup now provides a method that returns an avatar for the local user. Use this to display a pre-configured avatar with a name, initials and profile picture.

Deploy Collaboration Engine on a clustered environment with the ´Backend´ superclass, allowing users to collaborate even when their sessions are running on different nodes in the cluster. Please note that this is an experimental feature behind a feature flag.

In our upgrade guide, you can find instructions on how to upgrade from older Vaadin versions to Vaadin 23.2.0.

New to Vaadin? Try it out by starting a new project at start.vaadin.com!