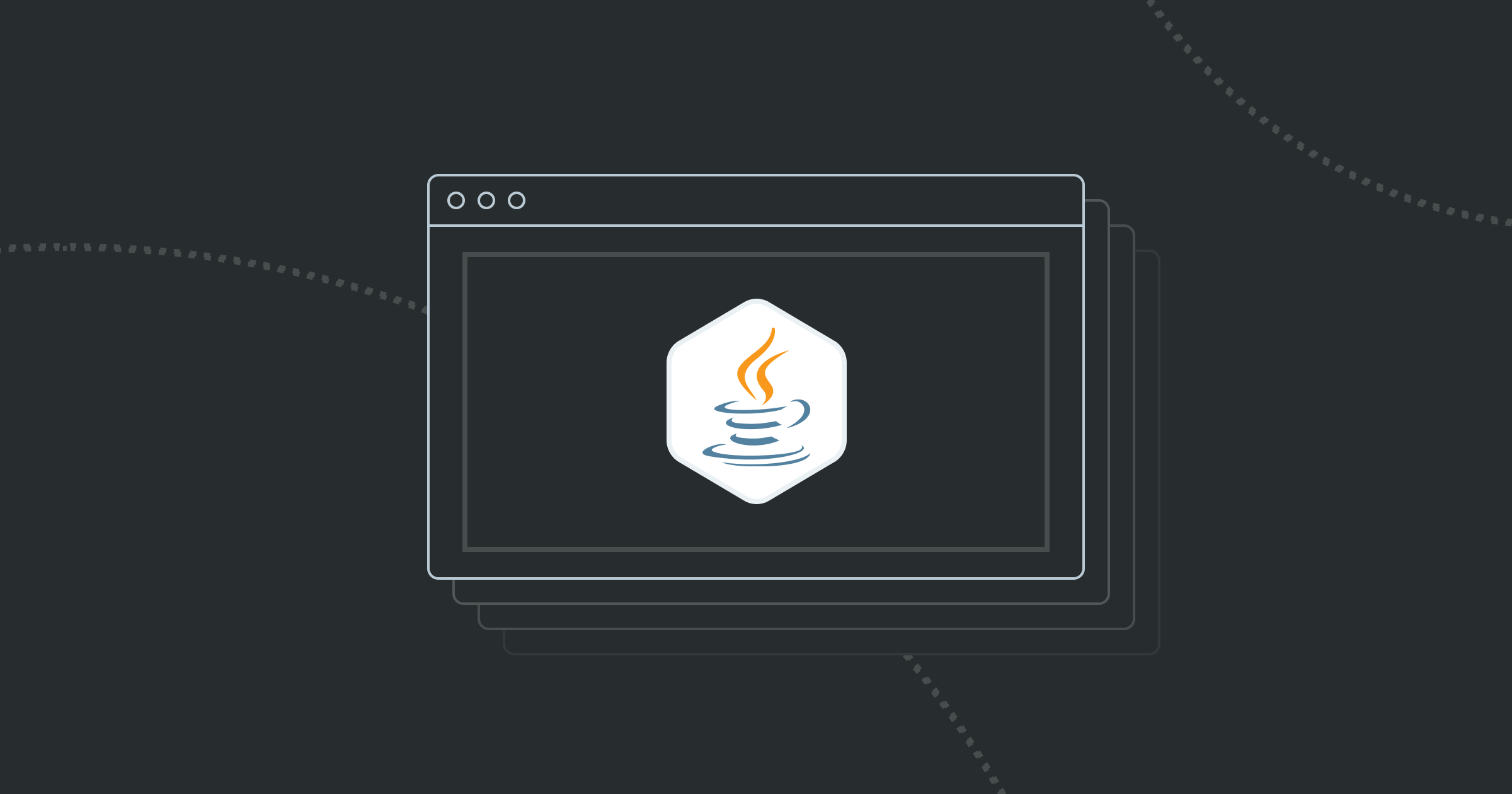 Java is still going strong after 25 years! We decided to interview active Java professionals who have used it for years to hear about the new and upcoming features they are most excited about. With JDK 16 around the corner and new community platforms emerging, let’s hear what they had to say.

Read our previous blog posts in this series for details on the state of Java today and why developers choose Java in 2021.

What Java Experts are most excited about

Thank you Matt Raible, Simon Ritter and Geertjan Wielenga for providing your thoughts on the subject!

JDK 16, as the name suggests, is the 16th iteration of the Java Development Kit. JDK 16 will become the standard implementation for the Java SE Platform, and it’s currently in a feature-freezed state pending release. General availability is scheduled for the 16th of March this year.

New features include the jpackage tool for self-contained Java applications that provides a natural installation experience on the Windows, MacOS and Linux operating systems, and a method for enabling C++14 features in Java code.

Simon Ritter, Deputy CTO of Azul Systems, and well-known Java advocate had the following to say about the upcoming JDK 16 release:

‘JDK 16 brings Records as a full feature to Java (it was a preview feature in JDK 14 and 15). I really like Records, as they provide a very clean way to define simple data types without the need for a lot of boilerplate code. The other thing that I think is exciting in JDK 16 is the Foreign Linker API's addition. This adds to the Foreign Memory Access API, introduced in JDK 14, both of which are parts of Project Panama; making it simple to access non-Java libraries brings a lot of power for applications that use things like computer vision and machine learning.’ - Simon Ritter

Both Matt Raible, Java Champion and Okta developer, and Simon Ritter shared their enthusiasm for the upcoming Project Loom. Loom is an attempt by the OpenJDK community to extend the Java API through the use of virtual threads, delimited continuations, and tail-call eliminations for high-output, yet lightweight, programming models:

‘I think the new feature that I'm most looking forward to is Project Loom: It will add virtual threads and continuations to Java, further enhancing the platform's capabilities to handle massive levels of concurrency. By separating Java-level threads from OS-level ones, the Java platform's scalability will be even greater than it is now.’ - Simon Ritter

‘What about Project Loom? Will it allow you to write regular non-reactive code that performs as well as reactive frameworks? I’m not sure. I’m betting on reactive for now. I think it’s a good skill to have for Java developers.’ - Matt Raible

Raible recommends listening to this Inside Java podcast episode for more details about Loom. He also featured it in his blog. 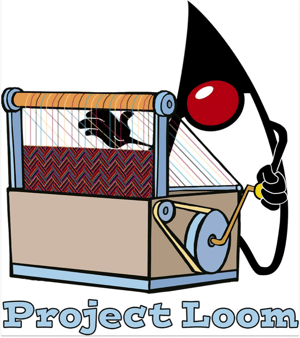 You can follow Matt Raible on Twitter @mraible. We also hosted him in a Vaadin webinar where he presented 7 ways to increase the security of a web application. You can now watch the recording on Youtube, if you missed it.

‘The Java ecosystem finally has a vendor-neutral platform for all things Java.’ - Geertjan Wielenga

Foojay.io is an online community full of free resources for everyday users of the OpenJDK. It is sponsored and governed by an impressive roster of companies, including Azul, Datadog, DataStax, JFrog, Payara, and Snyk.

It provides learning materials to aid beginners and professionals alike. Resources are pulled from different sources to create a comprehensive site reminiscent of the early Java.net days, when Java only had one single distributor.

You can check out Foojay, their community, latest news and upcoming events at: https://foojay.io/ 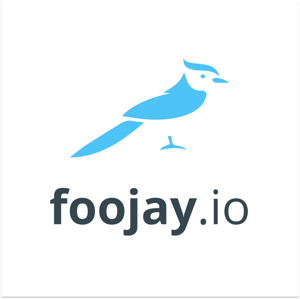 The Project Valhalla, sponsored by the HotSpot Group, has been developing experimental features for Java 10+ since 2014. Led by Brian Goetz, the latest aspiration has been to introduce primitive classes to the JVM, allowing developers to declare identity-free instances that can be copied freely between memory locations.

This can potentially increase the performance of a Java web application, for instance.

You can read more about project Valhalla on the OpenJDK wiki page.

What Java features are you waiting for? Do you agree with these Java experts? I’d love to hear your thoughts in the comments below!

And keep an eye out for the next post in this series; we interviewed new experts about the things they wish they knew when entering the world of Java.