PWAs as an alternative for Flash-based applications 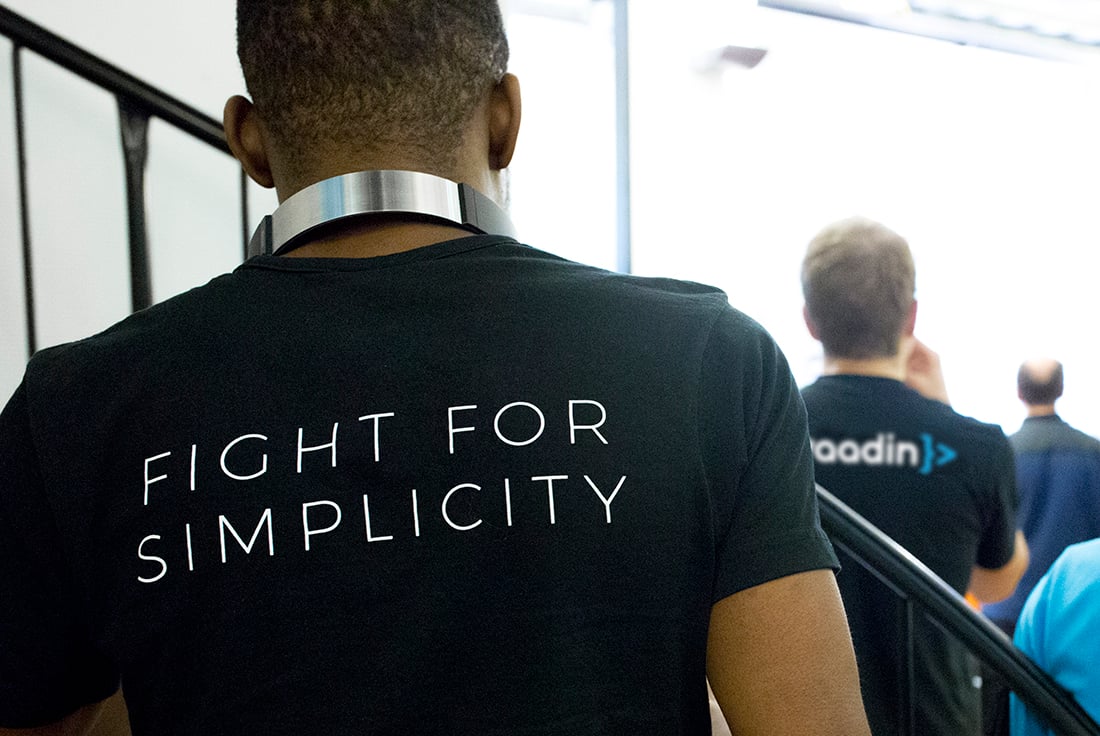 Adobe has announced that Flash development will stop at the end of 2020. This means they will no longer distribute or update the Flash Player plugin.

Millions of web pages have run their content on Flash since its initial release in 1996. Migrating to new software technology is unavoidable to maintain usability, and everything from popular streaming videos to browser game classics are at risk of no longer being playable.

Flash’s popularity peaked thanks to its rich media streaming and input options. However, most popular browsers have gradually dropped support for Flash-based software and websites are now forced to shift their multimedia content to other technologies. Few websites run on Flash anymore, but there are still games, animations, and other content that haven't found their way to a new platform.

Adobe’s Flash Player couldn’t keep up with the open standards developed during the mobile era: it decreased performance, battery life, and security of devices, compared to technologies such as HTML5 or WebGL etc. Perhaps the most notable criticism of Flash was in the late Apple CEO Steve Jobs’ memo on the topic in 2010, where he explained why Flash never officially made it onto iOS devices and promoted alternatives.

Migrating to a new technology can be a slow and tedious process. A living example of this is the government-operated railroad company, VR Group, here in Finland. They still use Flash for their seat selection when booking tickets through their desktop page. This led to a web architect, Tuomas Salo, creating a third party Flash-free Chrome extension for the web page. However, VR Group has since released a mobile version of their booking service and will probably also update their desktop site in the near future.

Under 5% of websites today run Flash, and the technology is almost as old as I am. Notwithstanding this, there are still a lot of Flash-based applications out there that are not compatible with modern browsers. These “abandoned” applications may have to rely on the effort of different communities to preserve them beyond December this year.

Simple games can also be made as PWAs. A recent example is the Proxx game made by the Google Chrome team. It is a Minesweeper clone for every device that loads in a couple of seconds, even on 2G!

PWAs enable cross-platform usability by running directly in the browser, without the need for store integration or plugin installation. They offer a snappy and secure experience for the user, and fewer variables to consider for the developer. All these positive attributes make PWAs an increasingly popular choice for modern web applications.

This is also where Vaadin comes into the equation:

The Vaadin framework is the answer to program a UX, without having to learn HTML functionality or CSS styling. It allows you to code the front and backend of a PWA using Java. There are also premade official Vaadin components and components contributed by the community that can replace the functionality previously found in Flash-based applications. No wonder 150 000 developers and 40% of Fortune 100 companies build their web apps with Vaadin.

Open-source solutions, like Vaadin, are also free, making them an attractive option for many developers compared to proprietary alternatives.

If you’re looking for more graphical performance for your browser-based game, then running a 3D web game engine, such as Unity or Unreal, might be the prefered solution. However, just like Flash-based applications, these require a separate backend to deploy to. Adobe currently offers Adobe Animate as a replacement for Flash if you wish to stay within the Adobe family of products.

Has the cancellation of Flash impacted you? Let me know by commenting below.

Bring your website into 2020 and start developing your PWA with Vaadin today!