We announced that we’re renaming Vaadin Fusion to Hilla last month. Today, we’re happy to publish the Hilla website where you can find everything related to the framework in one place. Go to hilla.dev to get started! 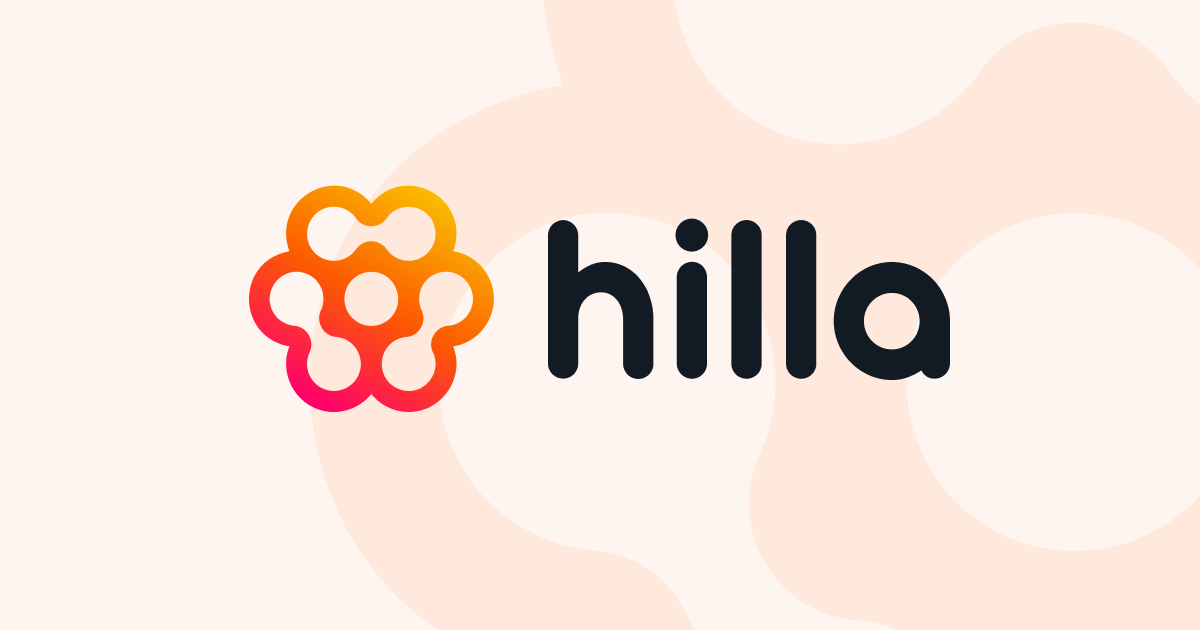 If you’re currently a Vaadin Fusion developer or hybrid user, you’ll find all the resources have moved there. You can continue developing your application without changes until you upgrade to Vaadin 23 where we implement the renamed packages.

Vaadin Flow users are unaffected by these changes. The Flow documentation and tutorials remain as-is and you can also keep developing hybrid apps with Flow + Hilla as before with Fusion.

What is the story behind Hilla? You can read the announcement post on hilla.dev/blog where Product Manager, Leif Åstrand, shares the vision behind the framework.

Why was Fusion renamed to Hilla?

We renamed Fusion and built the new site to make it easier for Hilla developers to find relevant documentation and each other. Our previous post on the topic dives into deeper detail about the background and intent, if you’re interested.

The Hilla website includes a quickstart tutorial, all technical documentation, and a new blog for Hilla-related topics/news. Everything current Fusion developers and new Hilla developers need to know is on there.

As a new Hilla user, you can get started by configuring a Hilla application and downloading it on your development device. We recommend using VSCode as your IDE. You can also build a simple grocery store application with our quickstart tutorial, or go in-depth with a 4-hour course covering everything from installing your development environment to deploying the finished application online.

Go to hilla.dev for more.

Where can I find the Hilla open-source code?

Where are the Hilla developers located?

On the Vaadin Discord #hilla channel and StackOverflow.

I have a question, where can I reach the Hilla team?

Either on the Vaadin Discord #hilla channel or on Twitter @hillaframework. You can also tweet directly at any of our developer advocates with your questions and ideas:

Can I use Vaadin components with Hilla?

Hilla uses the Vaadin components, just like Fusion did.

I’m a Fusion developer, how does this change impact me?

We’re renaming the packages in V23 next month. You will find upgrade instructions for your Fusion project in the upcoming release notes.

I’m a Flow developer, does this change impact me?

No, Vaadin Flow is unaffected by the changes. You can also keep developing hybrid apps with Flow + Hilla as before with Fusion.

Moving forwards, Flow users upgrading from Vaadin 22 to Vaadin 23 will have a slimmer upgrade experience since Fusion/Hilla is no longer included in the classpath by default.

Will my Vaadin pro license continue to work with Hilla?

Yes, Hilla is made and maintained by Vaadin. Our commercial subscriptions, components and warranty apply to Hilla.

We’re hosting a webinar with Product Manager, Leif Åstrand, where he shares the vision behind Hilla and answers questions from the audience. You can sign up now!