We are renaming Vaadin Fusion to Hilla and giving it its own web site. In this post, I'll explain why we are making the change and what to expect. 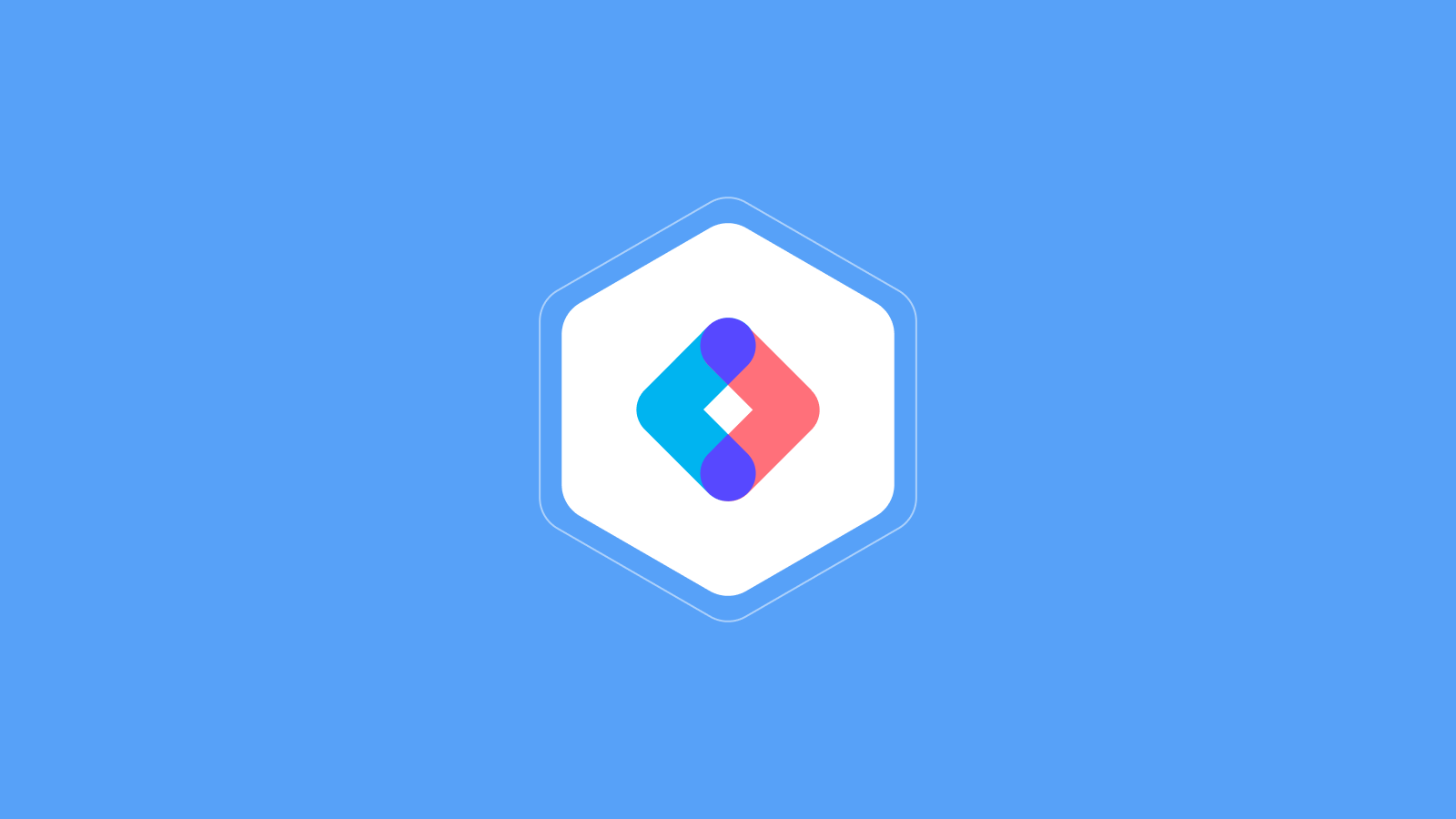 We originally introduced the Vaadin Fusion framework as a part of Vaadin 15. Although the Fusion and Flow frameworks are interoperable, Fusion has evolved into its own framework with a different user-base and separate in-house development team. To make it easier for Fusion developers to find relevant information, and each other, we decided to rename Vaadin Fusion into “Hilla”.

Reasons behind the change

We want to keep both Fusion and Flow developers happy. We hope to improve the following things by renaming Fusion to Hilla:

Fusion developers today often land on Vaadin Flow documentation when looking for help. For example, if you are searching Google for details on using Binder you most likely end up finding content on the Flow Binder (and sometimes vice versa).

Hosting all Fusion documentation under a unique name on its independent website will help us keep all relevant information in one place and make it easier for users to discover.

This also means that when you're browsing the Flow documentation, the search will only return Flow-related results.

Going forward, we can communicate changes to Flow and Hilla independently. That means you know exactly which updates apply to your project and the tools you use.

Fusion is still a new framework that's evolving quickly. We are constantly improving it and adding features based on input from the developer community.

Flow is a more mature framework which means its development is more focused on improving speed, reliability, and user experience.

The change means that both frameworks can focus on the improvements that are most important to their respective users.

We’re building a new website for Hilla that will contain all the documentation and relevant information for the framework. If you are a Fusion or hybrid Flow/Fusion user, we’ll provide details on how to proceed once the new naming convention takes effect.

What does “Hilla” mean?

“Hilla” is the Finnish word for a cloudberry. These berries are considered a local delicacy and they grow in the arctic marshes of Finland.

No. The renaming and new website does not impact Vaadin Flow developers. We’ve made this change to make communication about new features and improvements exclusive for Flow and easier for users of both tools to find exactly what they need. Simplicity is always our motto.

I’m a Fusion developer, what do I need to do?

Nothing.  Continue developing as usual for now. We will rename the Fusion package to Hilla in a later release and post instructions on how to upgrade once it’s out. And stay tuned for the new Hilla site!

I have a hybrid app using both Vaadin Flow and Fusion, can I continue to build it with Hilla?

Yes, this change only concerns the naming convention without impacting functionality.

Will the change lead to any technical changes to the products?

The most notable technical changes will be the change of package names. There will also be separate Flow and Hilla Maven artifacts so you can choose to only bring in the dependencies you need in your project even though they will initially be very simliar.

When will the change go live?

We’re building a site for Hilla as I speak. You can expect a public release in time for Vaadin 23 this March.

I’m a commercial Vaadin user, do I need a separate subscription for Hilla?

No, Hilla continues to be a part of Vaadin subscriptions just like Fusion.

Will Hilla be open source?