We recently announced the Vaadin Community Award program that recognizes outstanding Community members. Today, I'd like to announce the winners of 2021.

Congratulations to all the winners! You have been exceptionally valuable to the Vaadin Community. This award is a small recognition compared to what you are constantly doing. I truly hope this award helps to foster your careers in the software development industry. 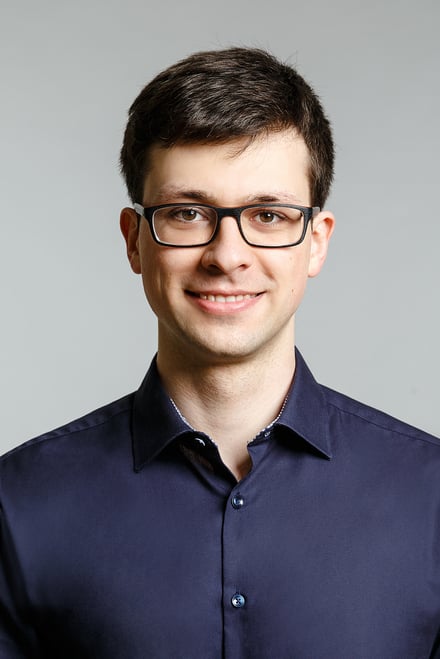 If you are in the Vaadin Discord chat (which you should!) chances are that you have seen Adrián Szegedi's messages there. He goes with the nickname of Hawk and frequently interacts in the chat providing help to other developers. Adrián is from Slovakia and attended the Technical University of Košice. He graduated from both, bachelor's and master's degree, with honours and finished the university in 2020. He started to code in this university and has worked mainly on web application development.

Syam Pillai is the Group Head of IT at Habib Bank AG Zurich with a long track record on Software Development and application architecture. He touched a computer keyboard in 1981 for the first time and started serious software development in 1986. He started with C and assembly. Later on, moved to C++ in the first half of the '90s, and embraced Java in 1996. He develops and maintains the SO Charts, SO Components, and SO Helper components available in the Vaadin Directory.

Ricardo Cantillo is a Software Engineer from Colombia. He has over 15 years of professional experience in Java application development and has worked in multinational companies in the Chemical and Mining industries. He currently works at Global Tax Services, a Colombian company specializing in the tax area. Ricardo has experience with Jakarta EE (previously Java EE), Spring Boot, and of course, Vaadin! He regularly gives technical talks in Spanish-speaking Java User Groups and conferences in Latin America. 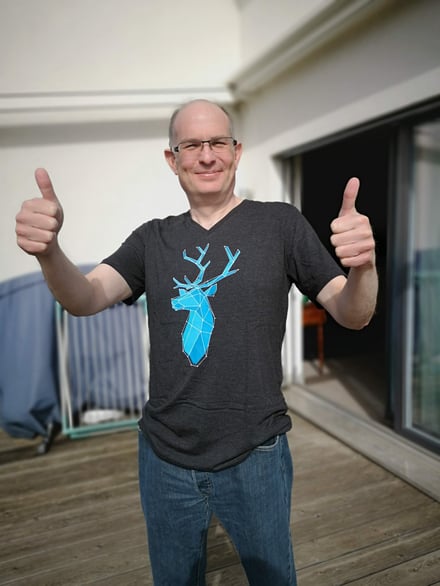 Simon Martinelli is the owner of 72 Services LLC and a Java expert who started his professional IT career on the IBM Mainframe in 1995. He has made contributions to JSR-352 (Batch Applications) and JSR-354 (Money and Currency API). Simon is one of the most active Community members I have ever seen. He gives conference talks on Vaadin topics. He frequently interacts on the Discord chat. He has contributed to Vaadin-related projects on GitHub. He often posts, comments, and shares messages related to Vaadin on Twitter and LinkedIn. He has even talked at Vaadin Dev Day! 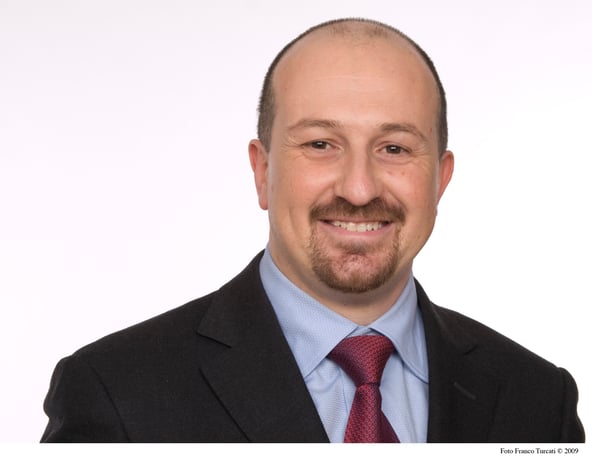 Andrea Bosio started his career in software development in 1995 as a Trading System Software Developer in the financial sector. In 2006, he started a new software development company in the e-commerce and CRM cloud computing sectors, Zero11, where he currently works as Head of Business Development and constantly promotes and teaches Vaadin in local Java communities in Italy.

His team at Zero11 started with JEE and provided consulting services around it. His team implemented their first Vaadin application in 2010, and from that date, they adopted Vaadin as their official framework for web applications. In 2011, his team launched their e-commerce platform called Rewix, developed with Vaadin.

How to get nominated for the VCA award? In one word, participate! Vaadin is an open-source project with a big surface area for participation. Here's are some ideas: