Vaadin 10 is now in beta phase, help us to make it stable 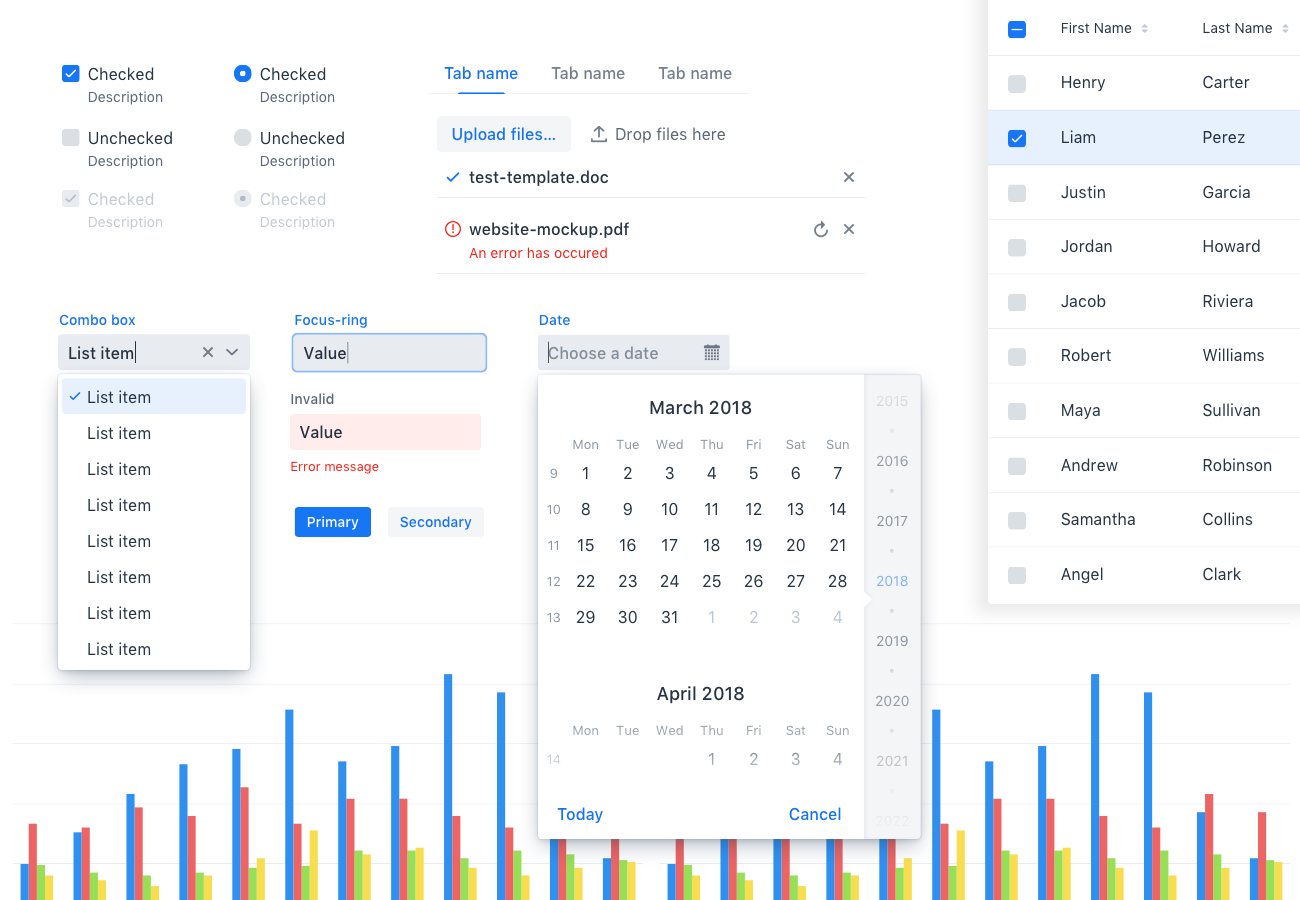 Last September we made the first developer preview release of Vaadin 10, and last week we announced a beta version. Vaadin 10 will be one of the most significant renewals to the Vaadin platform. All of the UI components are now built as standard Web Components, which you can use in virtually any web application. At the same time, we've made it much easier for you to create an easy to use Java API for any HTML component, whether it's implemented as a Web Component, jQuery plugin or in any other way.

Changes since the developer preview

There is a massive amount of changes we have done since the first public developer preview. The autumn and winter was super busy, but now we hope things are getting more stable and there shouldn’t be that big breaking changes before the final release anymore. We hope that more people will now check out the beta version, and give us some valuable feedback. Still, especially if you are a Java developer and have a time-critical project, we suggest going with the proven stable version.

The most relevant Vaadin Flow related changes since the first developer preview include:

There are also inspiring improvements on the component side, like:

The new theme has also progressed a lot, and it now supports all our components. As it is quite different from the previous Valo theme, both from technology and visual point of view, we also decided to rename it as Lumo. Like Valo, Lumo can be easily adjusted for your needs and it works with plain client-side apps as well as with Flow powered server-driven business applications.

How to try it out and join the effort!

The best way to try Vaadin 10 is to create a fresh project and try to solve your typical application use cases with it. This is because migration from older versions is a bit tricky at this point. The migration path from Vaadin Framework 8 is planned and documented, but the tooling for gradual migration is not yet ready.

The new vaadin.com/start is the easiest way to create a new Vaadin 10 project. It contains different starter packs for various use cases. If you plan to just use an individual Vaadin component in your existing web application, you can also refer to instructions on the web page.

Don’t forget the most important thing of beta testing: giving feedback. It is valuable to make Vaadin 10 really shine. If you have clear bug reports or enhancement ideas, report them right away. The best way to report your findings is via GitHub. Just find the project for your component or framework, and file a new issue. Finding the correct repository is now a bit tricky, as all projects and their Java APIs are now in separate places, but don’t worry too much about that. The development team will help to move it to the right place if necessary.

We also have a feedback form you may use even without a GitHub account. For more interactive discussion, you can use the helpful Vaadin forum.

As always we are also more than happy to receive pull requests to solve issues, improve documentation or add handy features. Follow the instructions in repositories and become a Vaadin committer! All our repositories have instructions on how to contribute.

Spread the word and join the effort to build the future of web app development!