Using Vaadin 14 with Liferay - what works, what doesn't? 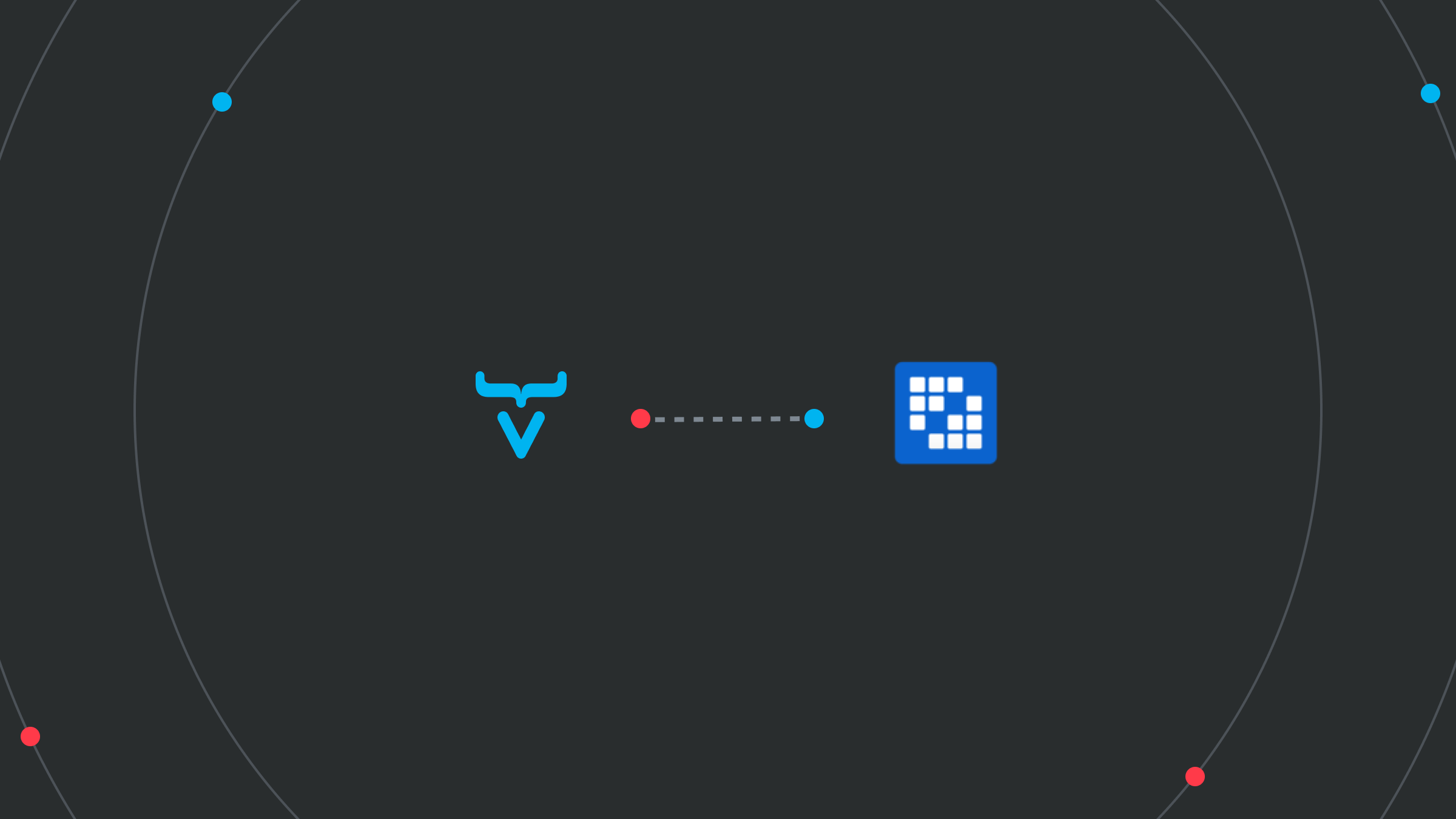 Liferay has advocated strongly for OSGi lately. And we have lagged behind with this. Our plan was to look into Liferay support for Vaadin 14 after getting OSGi compatibility for npm done. But not every Liferay user needs OSGi. You can already build Vaadin 14 portlets today!

One of our customers recently sponsored the development of Portlet 3.0 support for Vaadin 14. It was developed using/with the Pluto portal, the reference implementation. Another customer then asked us to investigate running this add-on with the latest Liferay (7.3).

Some hacks were needed, but we now have a release of the add-on that can also be used to build Liferay portlets, as long as they don't need to support OSGi. If you are interested, check out the feature/liferay branch of the example project that is built from two Vaadin portlets that communicate with each other via IPC. It uses a pre-release version of the portlet integration.

In addition to the lack of OSGi support, there is another limitation related to Liferay’s single-page application (SPA) features. They don’t currently work perfectly with Vaadin portlets, but you can disable them at either the portal or portlet level.

What next for Liferay support?

The first thing is to collect your feedback about the current state of Liferay support. Is it valuable as is? What more is needed?
Like OSGi, Liferay integration will be in the Prime tier in the future. Roughly 2% of Vaadin users use Liferay, so to justify the relatively large investment of developing and maintaining support, it needs to be on the commercial side in our open core business model.

The schedule for the fully-supported release of the add-on is not yet fixed. If we can find sponsors for the feature, it will happen sooner rather than later. Without sponsors, we’ll look into Liferay support after we have implemented fully-fledged OSGi support - which nowadays is also a requirement for several Liferay projects.

Either way, those eager to start their upgrade from Vaadin 8 to Vaadin 14, can start considering it now. Naturally, you can use your support services to get help with the pre-release version, if needed. Also, if you’d rather improve the integration directly yourself, we would welcome your contributions.

Try the example portlet in Liferay