A day in the life of a Vaadin Expert

We at Vaadin get hundreds of job applications each month, and the most common question of all applicants is, what a “normal day” for a Vaadin Expert looks like. To answer that let’s have a look at one of our Vaadin Experts, Mr. Petri Heinonen. Petri’s story is quite similar to those of others working at Vaadin – he was first exposed to Vaadin outside of work.

“My first contact with Vaadin was in 2008 when one of the Vaadin employees introduced the framework at our university. I applied for an open position in the company already back in 2008 but didn’t make it through all the steps to become an employee at that time. However, I spent about 9 months in 2009 developing a prototype application using the framework and in 2010 when I re-applied I got employed by the company. Since then I’ve worked mostly as a consultant, project manager and trainer helping our customers around the world.” Petri starts. 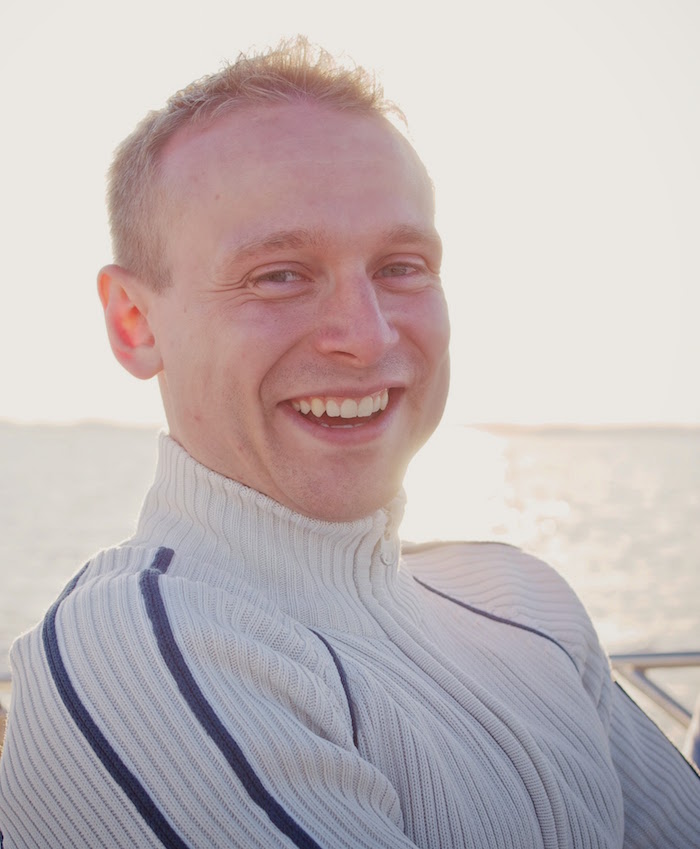 Petri works in the Engineering department, based in San Jose, CA, which means that he works with both Vaadin’s internal projects, as well as direct customer projects.

“My typical work revolves around different customer projects, ranging from short onsite trainings on the east-coast to longer month-long consulting gigs as a part of a larger team. Working in a UI company means that my responsibilities usually include creating the UI for the app while some other team concentrates on the back-end.” Petri clarifies.

So Petri, what would you say a typical day as a Vaadin Expert is like?

“Well, first of all I don’t think there is such a thing as a “typical day” here. That’s actually one of the nice things about being a Vaadin Expert (also I like the sound of my title ;), you’re always challenged by new problems that need to be solved and in the process you meet new customers and new people.“

But surely there are some tasks that have a repetitive nature?

"Well, yes of course. When managing a longer project, for instance, the day could start with an early morning meeting to Finland to check with the team that things have proceeded smoothly overnight. These meetings tend to be quite early due to the time difference, usually between 7 and 8 AM, so quite often they’re held with a big cup of coffee. After that it’s time to get some breakfast and head to the office. At the office, the second thing I usually do is to check if there are some new support tickets that need to be addressed."

The second thing, so what’s the first thing you do when you get to the office?

“Coffee!” Petri replies with a big smile on his face while taking a sip of coffee.

“After that it’s time to work on the customer project until lunch, which usually is around 11AM for us. After lunch it’s time to continue with the current project while keeping an eye out for new support tickets. And just when you think you have a nice plan for the rest of the day, one of our sales guys might pull your sleeve or ping you over Skype, asking if you could join a call or provide technical insight on a question that a customer has. At some point, it’s time to go home, grab some dinner and if necessary, have a quick late night call to Finland instructing the team what to do the next day.”

So that’s a typical day for you then?

“Well, that’s “a day” for me. Other days might revolve around trying to figure out how to get feature X implemented for a support customer or how to integrate some technology or component to Vaadin. Sometimes I’m also asked to jump back to an earlier project, for instance to review some code or develop a new feature for a project we kickstarted earlier. Other times I might be on-site at a customer, training their developers or solving specific issues they have. And of course as a trainer I might also find myself holding an open classroom training at a hotel in a city I’ve never visited before. So pretty much every day is different and you never know what you’ll end up doing before you’re neck deep in something you hadn’t even heard about an hour ago.”

I hope that gives you some kind of an idea of what a typical day at Vaadin might look like. Our developers also actively participate in the community by writing add-ons or answering forum posts and your individual role is usually built around your previous history – if you have a strong Java EE background, your tasks are most definitely different from someone who has a strong CSS or UX background.

We’re currently looking for many more to join our 90+ strong team – so apply today!