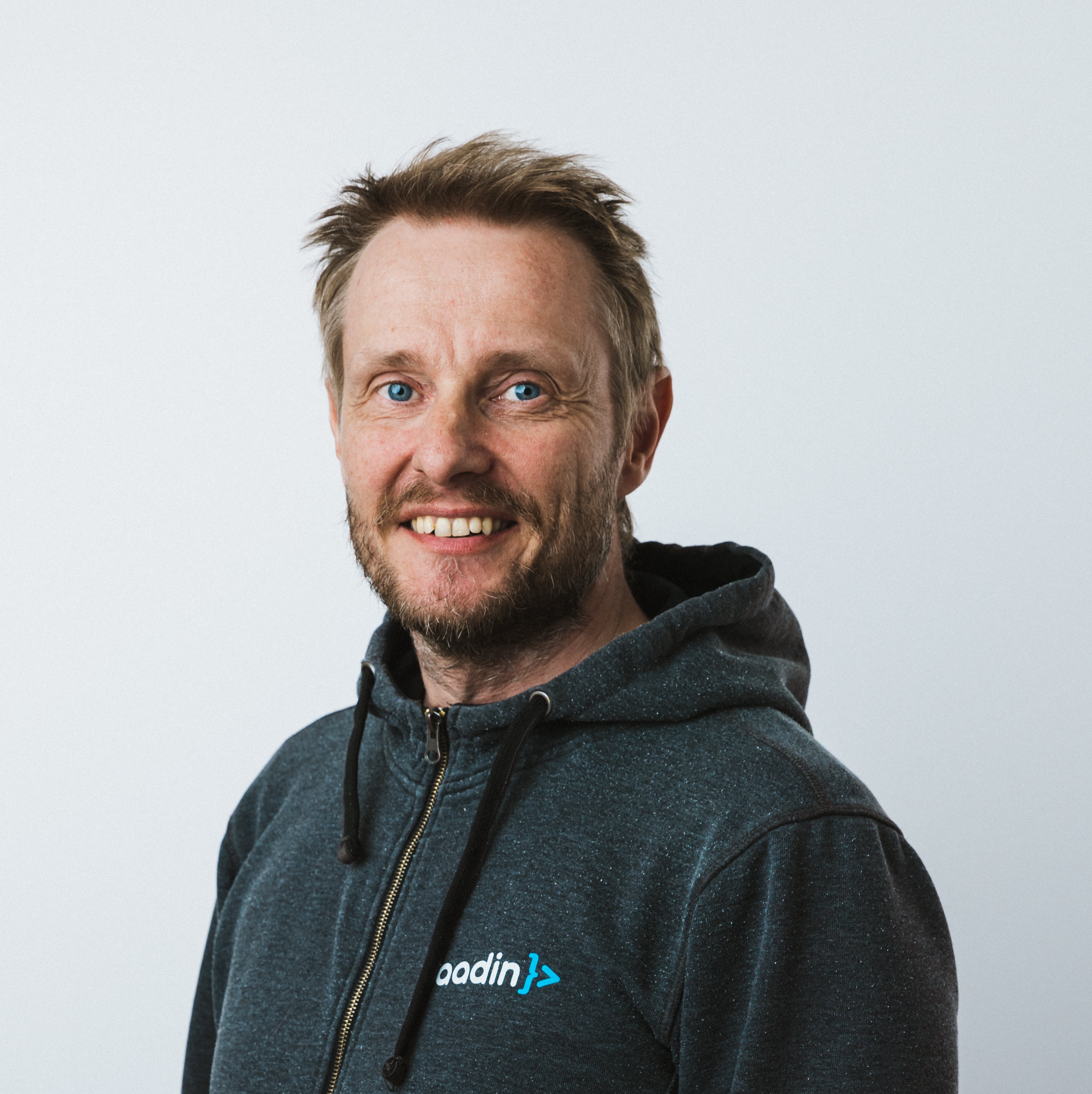 Vaadin 8 simplifies the development of web apps for Java developers like never before.
We wanted to spread the word, so we visited tens of JUGs and Vaadin meetup groups this spring.

Following the major Vaadin 8 release in February, we have been traveling the world - In practice mostly Europe and US. We visited almost 20 places from Spain to St. Louis and talked with hundreds of Java developers. As one of our attendees put it: "Web page made with frontend and backend in less than 30 minutes! #Java #vaadin #vaadin8"

"I've developed a demo app using Vaadin Spring Boot within 3 days after DJUG meeting, and the features include @Push WebSocket, Navigation UI with(2 Views, and Grids. It's very cool."

"Vaadin is a pretty cool platform for spinning up a quality web app. Thanks again for the meet-up!"

"It looks like Vaadin removes a ton of the grunt work associated with web development. I like how it integrates nicely with the Spring ecosystem. It would make life a lot easier on developers (and save companies A LOT of money) if frameworks like this would get traction in the United States." 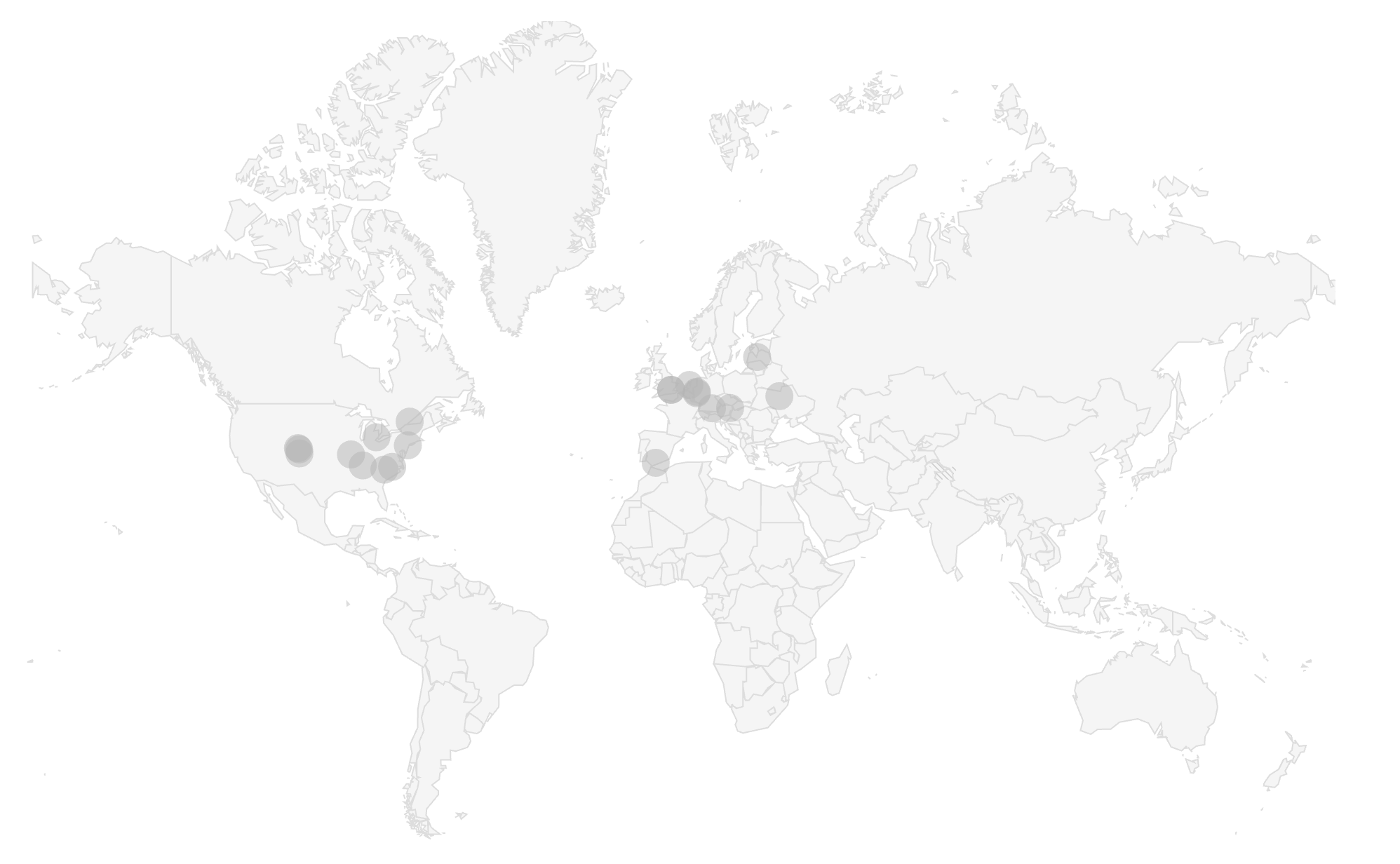 Did you miss us? No problem. Just let us know where you would like to see us, and we'll think of something. See you!
https://vaadin.com/vaadin-8-roadshow