The next minor version of Vaadin 7 series is available for application developers around the world. Like we stated earlier, this is the second step in our iterative process of adding new features to Vaadin 7. So, let’s get started with these. 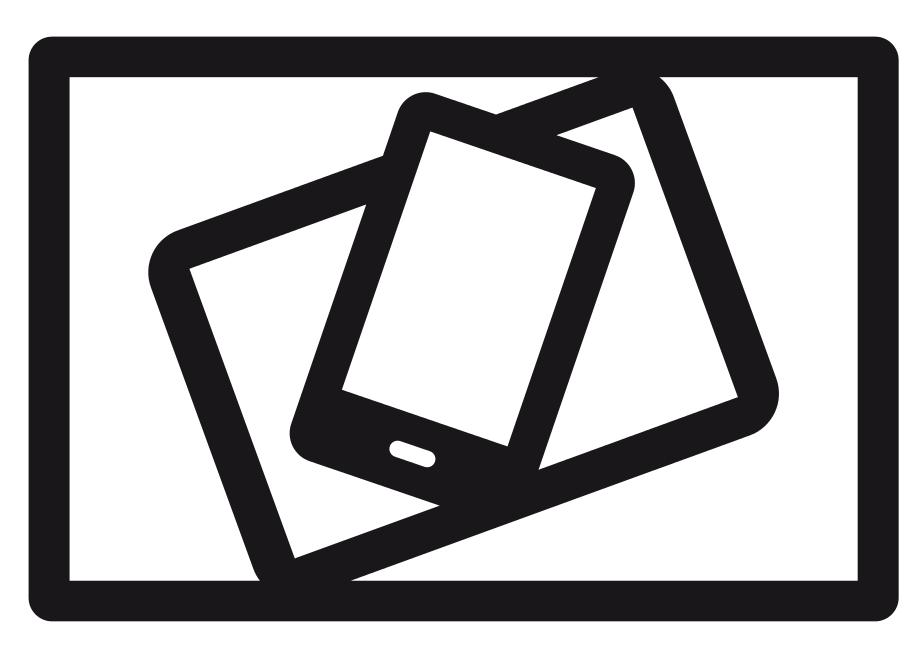 This allows creating applications that provide an optimal viewing experience across a wide range of devices - from mobile phones to desktop monitors.

This version adds native mode to the latest IE browsers IE10 and IE11. This allows us to take full advantage of their improved performance and standard support. Client side/GWT developers can also aid from Java API for pointer events. This means generic support for all compatible mouse, pen and touch devices, but mostly notably  Windows Phone 8.1 that uses IE 11 as the default browser. 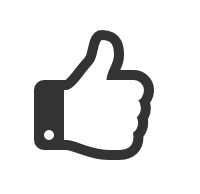 High resolution displays have set new requirements also for web graphics. To tackle one part of this, icon font support was added to Vaadin 7.2. This includes an easy Java API to use vector icons in your application.

Font Awesome is already included, but there are also plenty of other high-quality icons available out there. Just check out IcoMoon for example. And of course you can also create your own icon fonts. 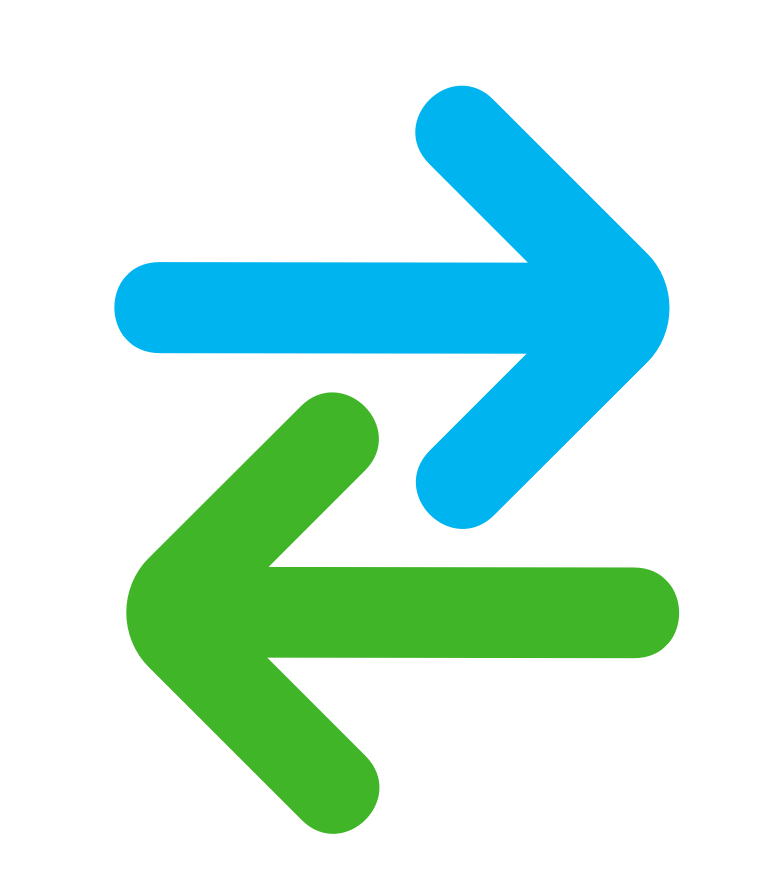 Updates in Vaadin’s server-push engine bring some new features, most notably the long polling support for Vaadin applications. Long polling is the transport type you want in case there are old proxies, firewalls or servers involved, and you still want to use server push features in your application.

“The real push” i.e. Websocket support is also improved and it is now available to many new servers including Tomcat 8, WildFly 8, GlassFish 4, Jetty 9.1. 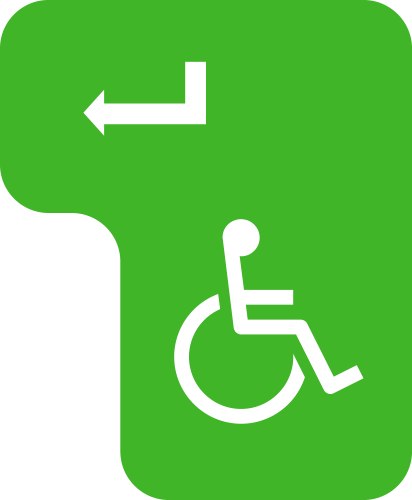 WAI-ARIA specifies additional attributes that can be added to the elements to support assistive devices like screen readers.

In Vaadin 7.2, WAI-ARIA support has been expanded to more components. Window, Notification,  and TabSheet now support these attributes making Vaadin a viable option for applications that need to be used by people with visual impairments.

And the best of it…

Like in every release we make, there are plenty of smaller enhancements and fixes. These might be even more important to you than the highlights, so we encourage you to take a look at the release notes to see what is in there. (BTW, we also enhanced the release notes to make them more meaningful for everyone.)

PS. This release was named "Mainz" after the place in Germany where the JAX 2014 conference is currently held. Check out Ville Ingman's interview and read about Vaadin on JAXenter (in German).