Joonas Lehtinen
·
On Jun 10, 2012 12:21:00 PM
·
A new minor version of the Vaadin Framework 6 was just released. While the most of the new and exciting features are worked on in Vaadin 7, Vaadin 6.8 adds 45 fixes to the stable version of Vaadin. With Vaadin 7 final release targeted to be released in the end of September at JavaOne, Vaadin 6.8 may well end up being the final release of the Vaadin 6 series. All in all, 6.8 is a quite small release and thus it is appropriate to name it after the place the final release was built - Aakenus. 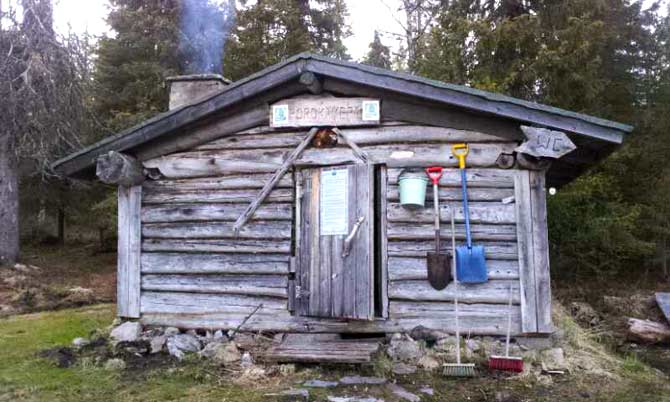 We used a lot of energy on making the user experience on tablets and smartphones smoother by using hardware-accelerated scrolling whenever possible. Hardware scrolling was implemented for SplitPanel, Table, Accordion, all Windows, Tabsheet and Panel. We targeted the scrolling support for Android v. 3+ and iOS v. 5+.
Unfortunately, things didn't pan out that way. During the testing, we were astonished to find that sometimes when you scroll vertically, the scrolling happens horizontally, and vica versa. This only happened on iOS 5 devices and is completely random. After a long fight with this, trying to find a workaround for the bug in iOS 5, we finally had to give up. Now the hardware scrolling is disabled for iOS 5, until Apple decides to fix the bug in their browser.
Some of the other minor features included things like Button.click() for clicking on the server-side (makes testing easier) and possibility to use HTML in a button caption. Now you can also set limits to splitter position in SplitPanel and navigate tabsheet on keyboard. For the complete list of enhancements, take a look of the release notes.
If you wonder why we have chosen to add these particular features that do not seem to be anyhow connected: The reason is you! :) We have been adding the features voted by the users and fixed the prioritized bugs first. Thanks for the feedback and keep it coming!
Now, go and download the latest, better-than-ever release of Vaadin 6.