We have a big day today. We are proud to announce that six months of hard work is now packaged and Vaadin 6.6.0 has been released to the public.

Following the latest trend for mobile computing, the main target for the Vaadin 6.6 Framework was to add touch device support as a first-class feature to the framework itself. This means that the Vaadin default widgets can now handle the touch events supported by the latest devices like the iPhone, iPad as well as Android.

Based on this, we have mobile device support with native look-and-feel coming up a little later. The TouchKit Add-on v2 is on its way and will follow Vaadin 6.6 next month. This release will bring you widgets that fit seamlessly first to IPhone and later releases will then support iPad and Android devices.

There were also a lot of small, but still important feature additions and bug fixes made along the way. Most notable amongst these  are:

… and many many more. If interested you can always find more details in our release notes.

The visual editing tool for Vaadin has reached beta and is now officially part of the tool set for Eclipse IDE. 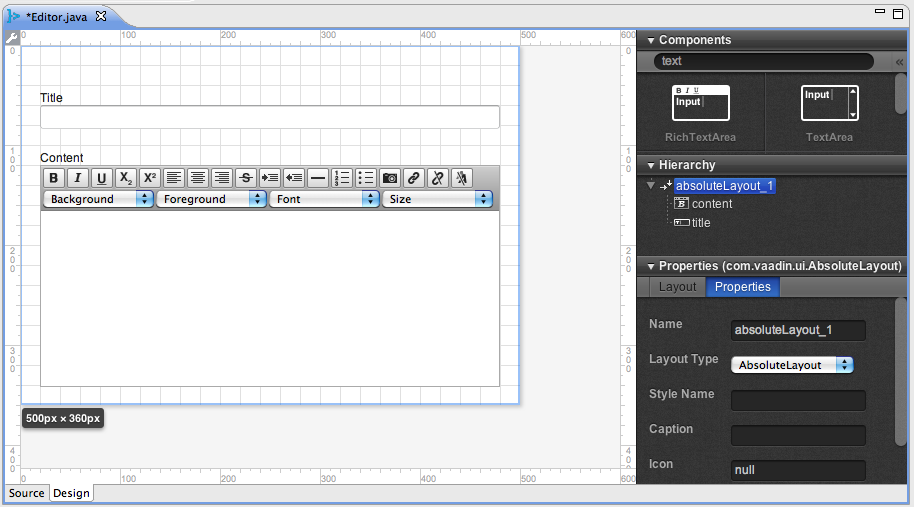 Important note to current Eclipse plugin users: You have to unsinstall the previous version of the plugin to succesfully install this new version.

This year we got invited to Google I/O as a 'Sandbox Partner'. So if you're attending you'll find us there with the a demo booth. The event will start within 11 hours and everything is ready... 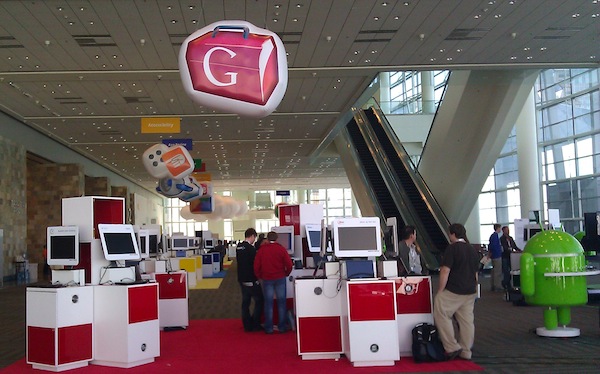