The right “speed of transition” in application migration: lessons learned from digital transformation 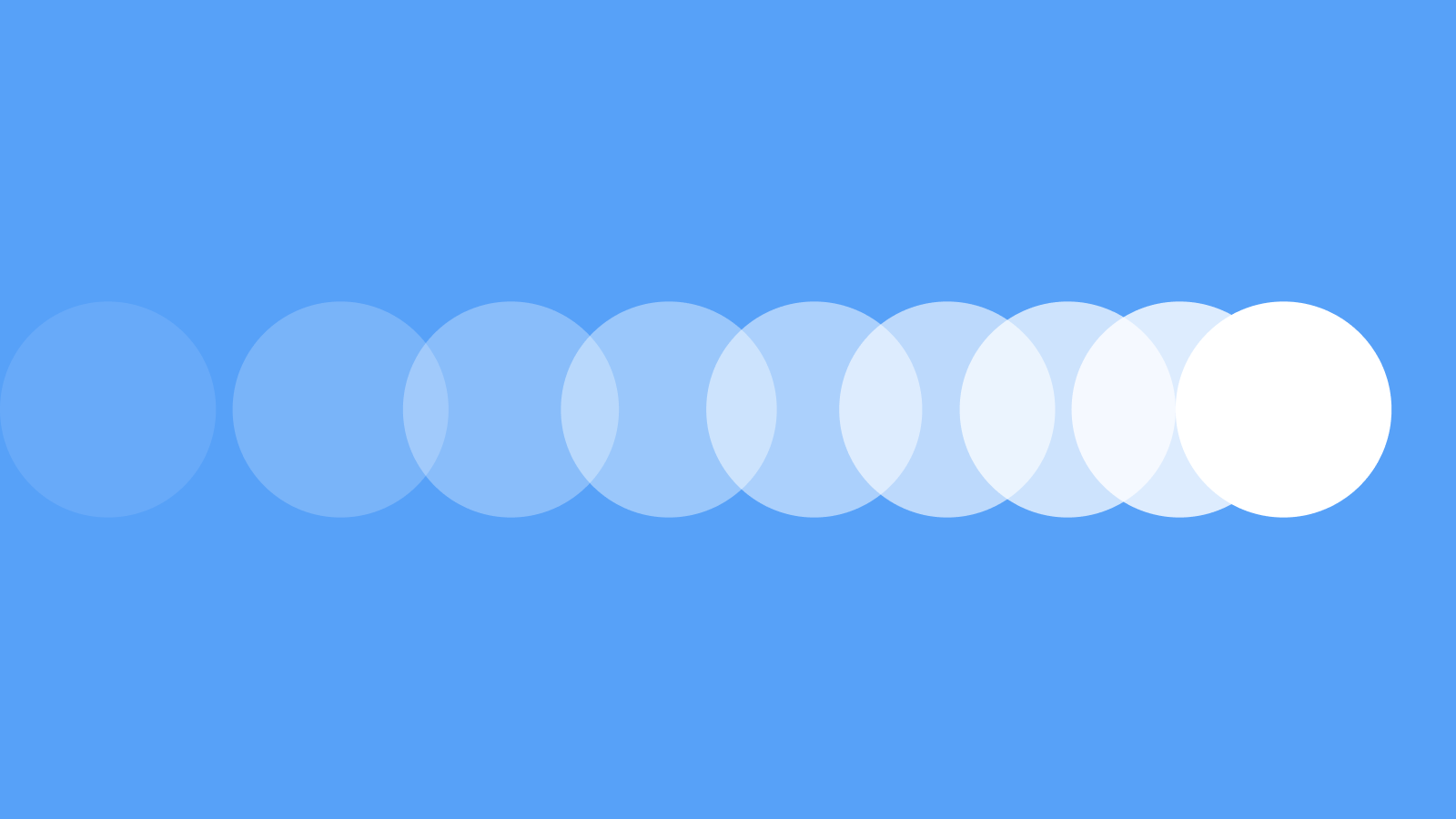 You've probably guessed companies today are spending billions on digital transformation projects. If you're wondering about the precise number, you may be surprised that Statista estimates it will reach $2.8 trillion by 2025. Amidst this heavy spending are a few opportunities for application developers to benefit from. One area we will explore in this article is the planning of application migration projects.

Both digital transformation and application migration have been described as processes similar to swapping the engine of an airplane while mid-flight. If businesses are spending billions to learn hard lessons from swapping engines, developers migrating applications can surely benefit from these lessons if they are also swapping engines on budgets of millions or less.

A critical area in which key lessons have emerged is something called speed of transition, or how fast a company can pivot from its traditional business model to whatever it does when it becomes more digital. Speed of transition turns out to be critical to the success of the undertaking, because management has discovered that keeping the old business running while creating a new business at the same time is actually profit-erasingly expensive.

The pain Adobe experienced throughout its digital transformation is not just related to the increased costs of keeping two businesses going, but also the delay of market adoption for the new SaaS business model. In Adobe’s case they went from offering their Creative Suite product at a fixed perpetual license of $2500 to a monthly fee of just $50, a much lower number. The projection was that despite the lower price tag, the subscription model would in the end produce superior returns as more customers would sign up. Eventually this caught on and was ultimately a success, but the results were not immediate.

Application migration initiatives suffer from a similar pressure as development resources get diverted away from satisfying the current user’s needs and towards bold new projects. Existing users may need to wait longer for new features they require, or they may be told they will only get them with the new version, which may be months or years away. This will test their patience in the short-term, which will be offset by the promise of new versions for which they may have to wait much longer than the release cycles to which they were accustomed.

Since transformation periods are painful in both cases, the motivation is there to keep them as short as possible. Companies have learned from digital transformation lessons, however, that faster isn’t always better. Harvard professor Sunil Gupta has analyzed three variables that need to be taken into account to determine the right speed in digital transformation. These variables are customers, competitors, and the own company.

Let’s explore how these play a role in the speed of transition of an application migration:

The lesson learned from digital transformation initiatives is that target customers for the newly transformed business are often the same as the customers from the old business. Existing customers need to be willing to switch to digital, and remain true to a brand while having to drop a product they like. Not all might be ready to change their habits, and those that aren’t ready may need active encouragement.

In application migration, your customers are your users. Can you innovate too fast for your users? If the training period is long, if user errors have huge consequences, or you operate in a highly regulated business, your users will probably not be down for disruptive innovation to occur frequently. If you are able to overcome the phenomenon of “resistance to change” and plow ahead with users accepting or even embracing improvements, you’re going at the right speed. Replatforming, lift and shift style rehosting, and incremental modernization are ways to reduce resistance to change in migrations and pace things for your users.

Competitors are also an indication of how fast companies should move on their digital initiatives and the lesson is that this indicator is much harder to interpret than it was before, for two reasons. For one, competitors are harder to identify since industry boundaries are becoming blurred. And second, the customer-centric, increasingly winner-take-all nature of the digital economy means what might work for your competitor might not work for you.

For application migration the analogy holds in particular with the increased availability of SaaS solutions with more standardized APIs that reduce technical risk in best-of-breed compositions. As best-of-breed becomes more viable, the boundaries of competition in your build vs buy decision are also becoming blurred. The winner-take-all mentality is also prevalent in platform selection decisions that drive the application migration agenda: To have access to talent, companies look to migrating older applications to newer platforms and languages that this talent is eager to work with.

In digital transformation, the “company” dimension refers to the people in your company who need to make the change happen. Invariably this means acquiring new skills both from the outside and organically.

The same holds true for application migration. If you are migrating an existing application to a new language or platform, your developers and operations will have to learn new skills and ramp up their proficiency. Aside from this they need to agree on conventions on how they will collaborate as a team while working with the new technology - naming conventions, coding conventions, deployment conventions and many more. Of the three variables, this one will probably have the most significant impact on your speed of transition.

Fortunately your application migration project does not have to cost billions for you to learn the valuable lessons on the “speed of transition.” Choosing the right speed while taking into account your own company, your users, and the obsolescence of the platform you are working on compared to its competitors, is key to realistic planning.