We have been very busy polishing Vaadin 7 for release for the past 4 months or so. Now when the release candidate should be released today (0 tickets in “rc1 milestone”, hurrah), a rc2 milestone had mysteriously materialized in our roadmap. WTF? How can we plan for rc2 even before rc1 is out? Wouldn't this contradict the whole meaning of the words release candidate?

While the optimist in us has seen the end of the tunnel looming very near for quite a while now, it must be admitted that the tunnel still goes on. As a result, we renamed rc1 to beta11. Before we can release the real release candidate, there is still a list of issues we must resolve. Today we aim for the release candidate to be ready by the the middle of January and to declared 7.0.0 if no critical issues are found by the end of January. 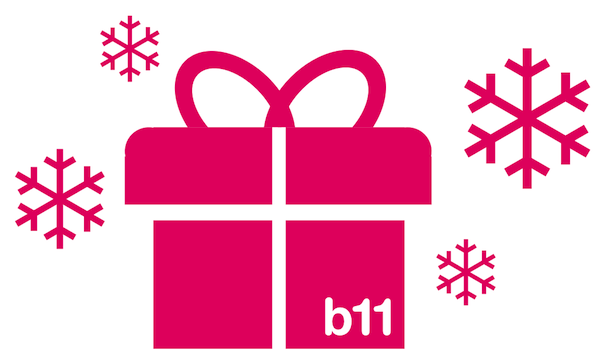 The good news is that the beta 11 is released today and we are quite happy with the quality already. It looks like that this is going to be the final beta release. The known issues are rather minor, but more significantly we are confident that there will be no more API changes. We are happy to recommend beta 11 for development use already, but please keep your internal reindeer on leash and wait for 7.0.0 before deploying to production.

Call for porting your add-ons

If you have been waiting for a stable version of Vaadin 7 before porting and releasing your add-ons, now would be the time to release them. As you might have noticed, we fixed quite a few things during the beta period and some of these broke the add-on compatibility. With beta 11, there is a stable platform to build your add-ons against.

While there will be no Vaadin 7.0.0 waiting under a Christmas tree, you can open the shiny beta11 package already today and play with it during the holidays.

On the behalf of the whole Vaadin team, merry Christmas and a happy New Year!