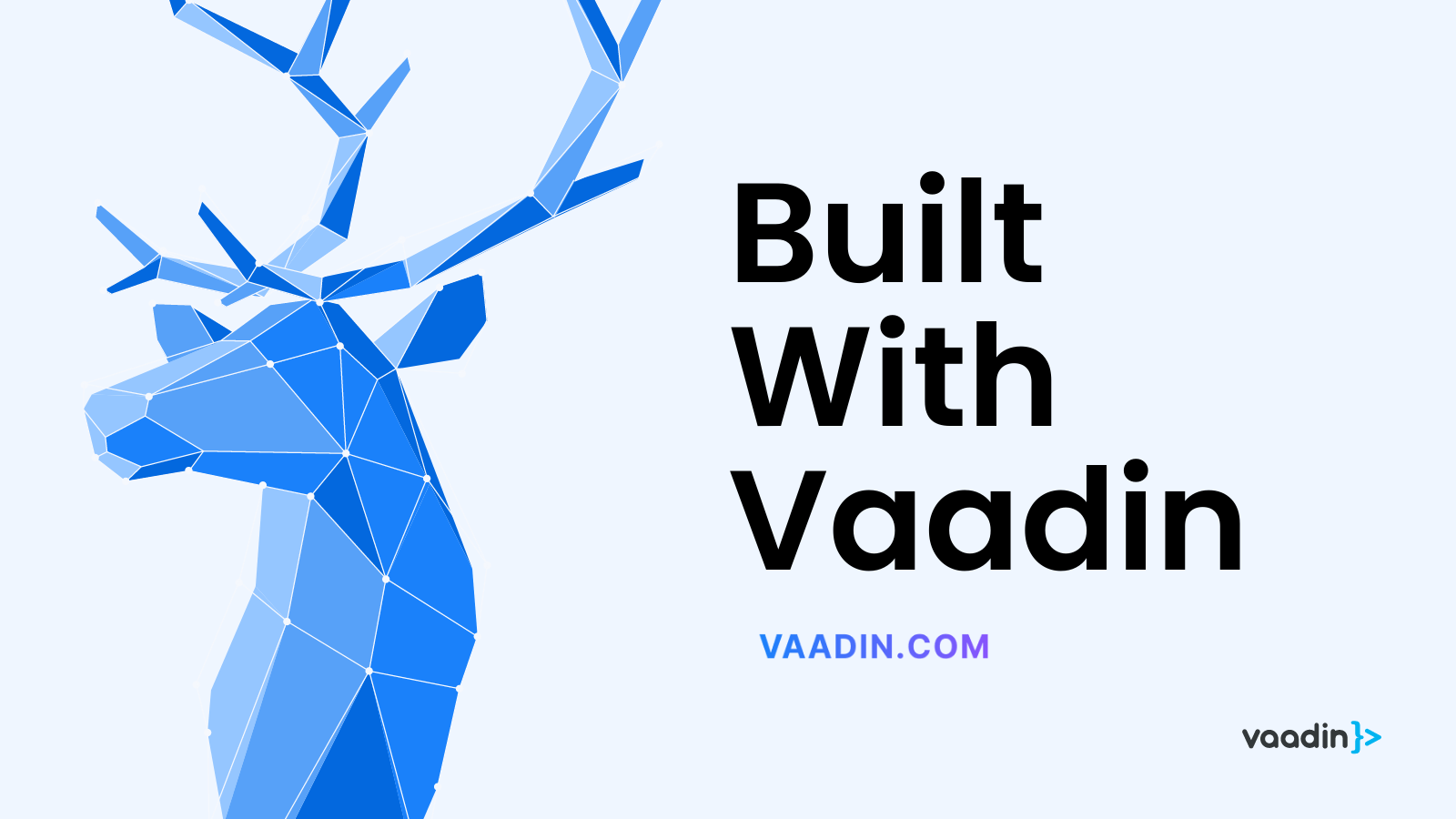 We are always curious to hear how developers have built successful products using Vaadin and our components. For this “Built with Vaadin” post, we caught up with London-based company LiquidityWell, and got to chatting about how they streamlined the development process of their client’s application using Vaadin 14. Let’s dive in! 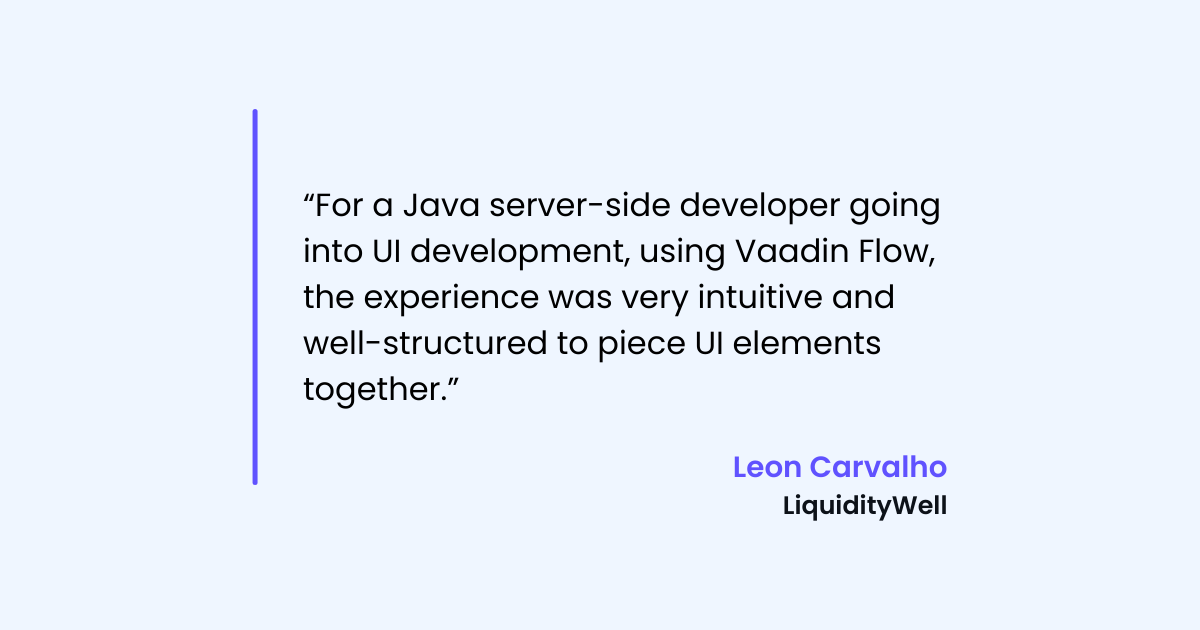 LiquidityWell (LW), founded in 2020, is a B2B technology company creating analytical and transaction software for the financial markets. LW uses its fast, proprietary Matching Engine and complex mathematics suite to produce price improvements and enhance trading ability for its customers. They use Vaadin to build business-critical apps that are used by happy customers worldwide. 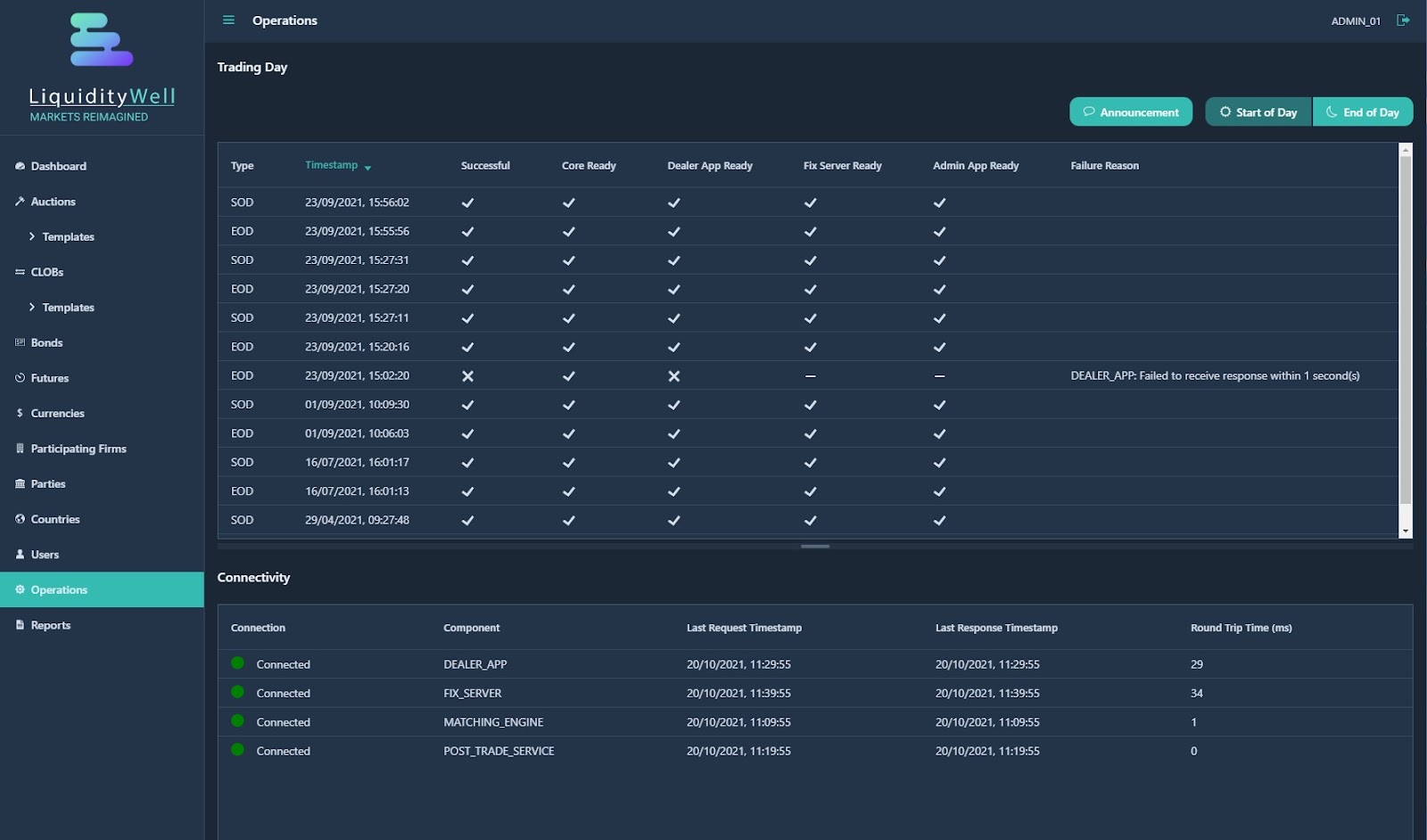 LW’s goal was to develop an updated version of a client’s application that would better meet their current needs and new set of requirements. The previous app – a Spring Boot app that used an Angular frontend and a REST API for communication between the UI and the server side – had started to accumulate technical debt.

The switch to Vaadin 14 provided a clean slate for LW and, from there on, they were able to refactor a significant amount of code that had become redundant. This resulted in a much-simplified app, while simultaneously improving overall functionality in comparison to the previous version. 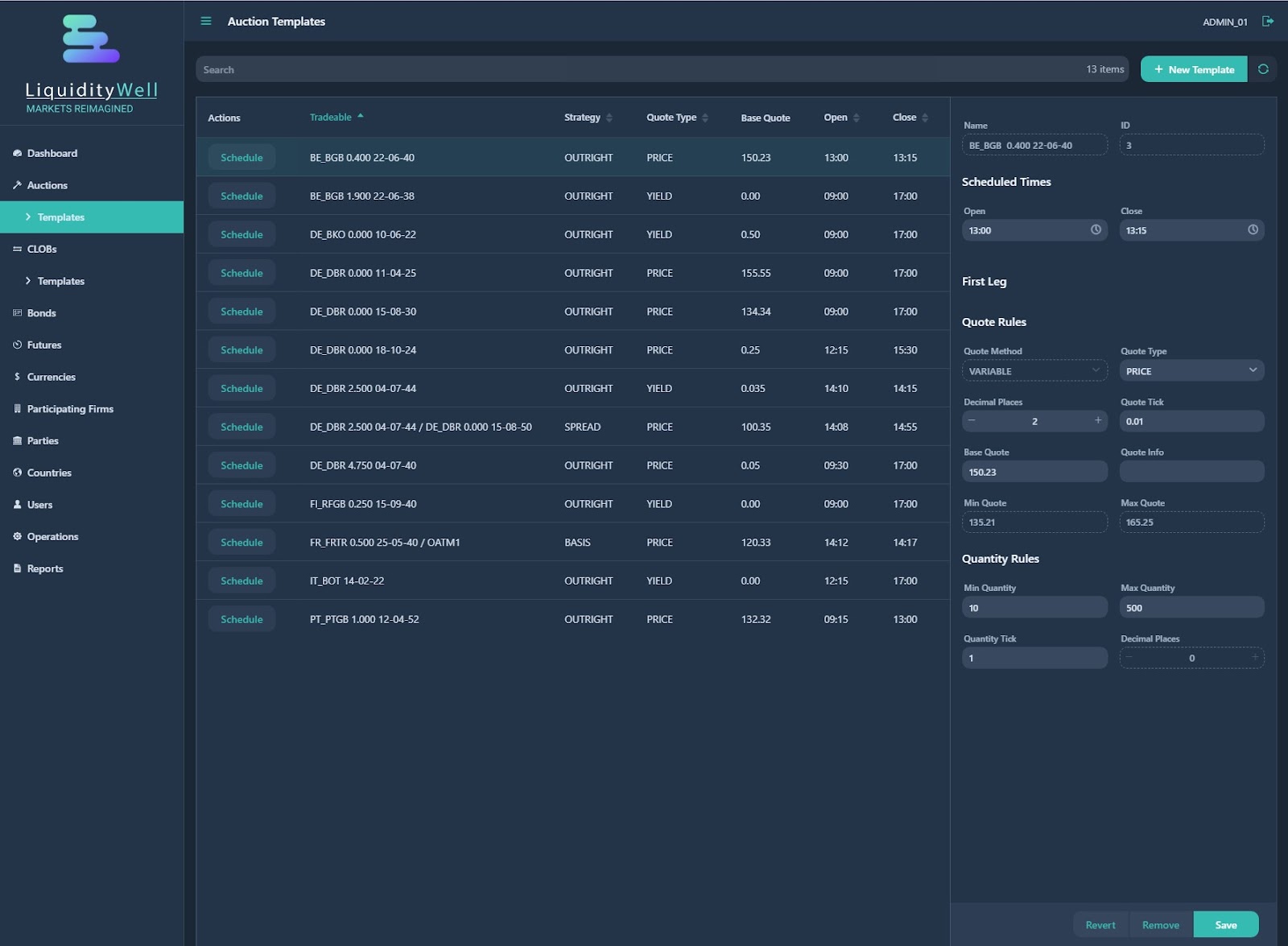 During the development process, prioritizing efficiency was key. Previously, LW had at one point a total of 25 consultants developing the app. Naturally, this tends to cause bottlenecks in the process and managing a large team becomes difficult.

However, by building the new version using Vaadin Flow, LW found that they could develop with much greater speed and efficiency, while keeping the team as small as possible. In fact, LW had just one developer working on the majority of the project over a 5 to 6 month period, who integrated the existing data model and pulled in the required UI elements from Vaadin. 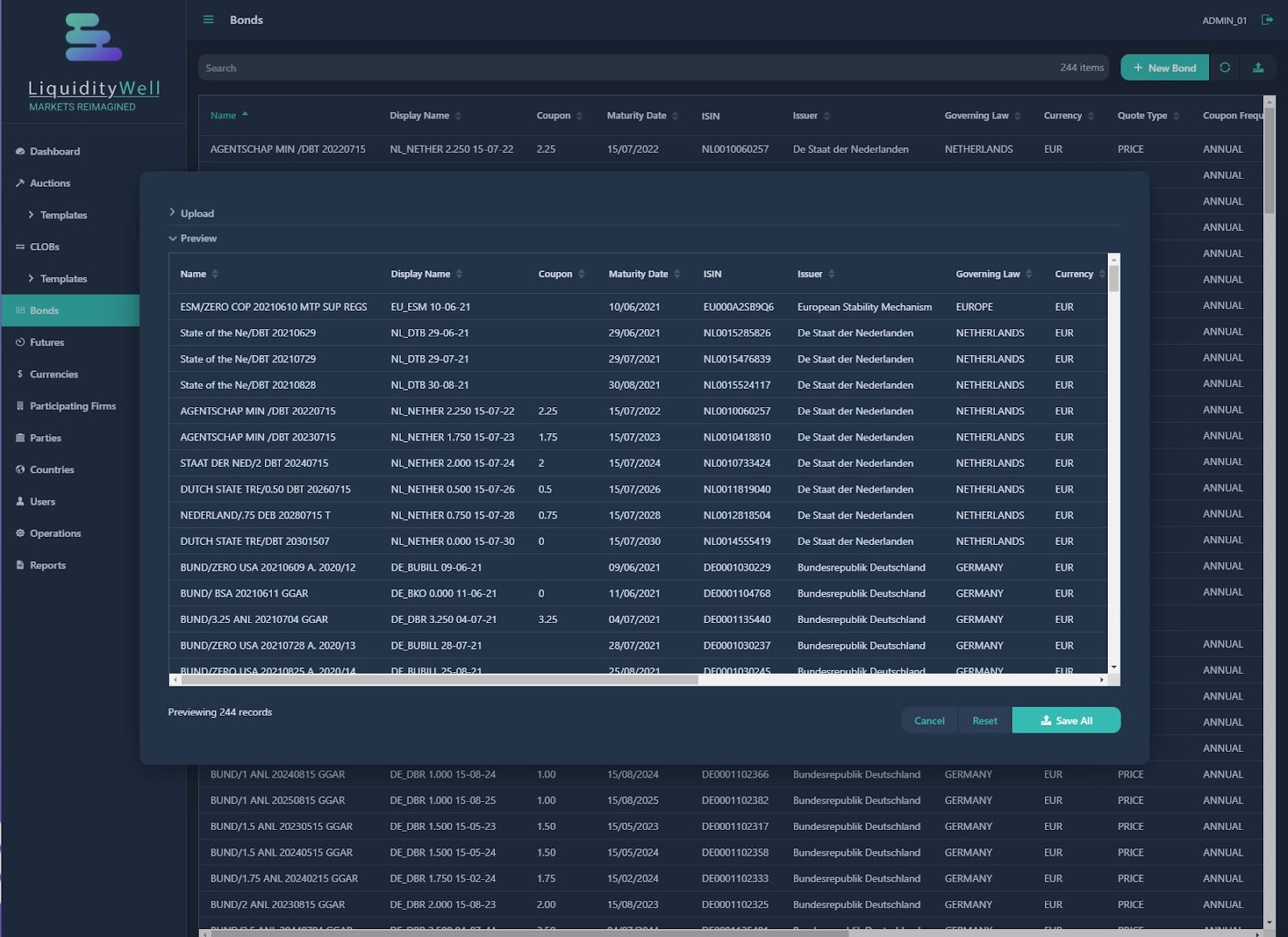 A fresh look and feel

Today, LW’s client is successfully using the modernized app to drive their business growth by digitizing their manual processes, such as creating trades between banks. The fresh, slick look and feel of the app did away with excess mouse clicks. Now, end users can complete tasks with minimal effort, creating smoother workflows and offering a great user experience.