Building components on top of Polymer

We at Vaadin have always been committed to creating great UX for businesses and helping developers build modern web apps. We’ve always strived to create better tools and components for all web developers. So in the past few years we’ve invested into Google Polymer as the library for building our next generation of components. By building with Polymer, we reach a wider community of business and hobbyist web developers.

At the event we met with quite a few people and businesses building apps with Vaadin Elements. There’s nothing quite as powerful as direct feedback from our customers. We love hearing from developers working with Vaadin Elements so we can learn from their experiences and make a better product.

We talked with many developers, and there were a few recurring topics about Vaadin and Polymer. I spoke with some of our Elements engineers to answer these common questions.

Why did Vaadin decide on web components with Polymer?

Vaadin values simplicity and usability, so by working with standards instead of close frameworks, we make it easier for all developers and designers to use our Elements. At the same time, we have always believed that by making our products truly open source, we can get more feedback and build better UX faster.

Will Vaadin Elements switch to Polymer 2.0?

Yes, we’re going to make Vaadin Elements work with Polymer 2.0, which is the next version of the Polymer Library. Polymer 2.0 will use the latest web standards, and is faster and smaller. All of these benefits will come down to all of our Vaadin Elements users!

Vaadin Elements will wait until Polymer 2.0 is stable to create a full release, but we’ll probably build Polymer hybrid elements, which will be a compatibility layer between Polymer 1.0 and 2.0. Stay tuned to this blog and we’ll give you updates on Vaadin Elements progress.

What have we learned from developing with Polymer?

We’ve learned that developers switch technologies quite often. Many technologies try to solve the same problems with different philosophies. Whether it’s by layers of abstraction, level of control, declarative vs imperative: frameworks and libraries vary so much. We’ve learned that we need to be able to adapt our components to work in many different environments, and one way to do that has been to embrace the web platform and Web Components. It has been a challenge for us to change out thinking from the classical imperative model to the declarative model of Polymer, but we met the challenge to better connect to the many ways people might use or products.

We still have a lot to learn about the ways people build for the web, which is why we were so happy to go to the Polymer Summit and talk face to face with developers using Vaadin Elements. We welcome feedback in person, on our Gitter, and in our forums.

The Vaadin Elements team has learned quite a bit from the Polymer Dev Summit, especially after giving our talk and talking with so many developers who build with Vaadin Elements.

The Elements team is hard at work on the next set of Vaadin Elements. Keep following this blog to hear more about where we’re going next and how we’re learning from you. 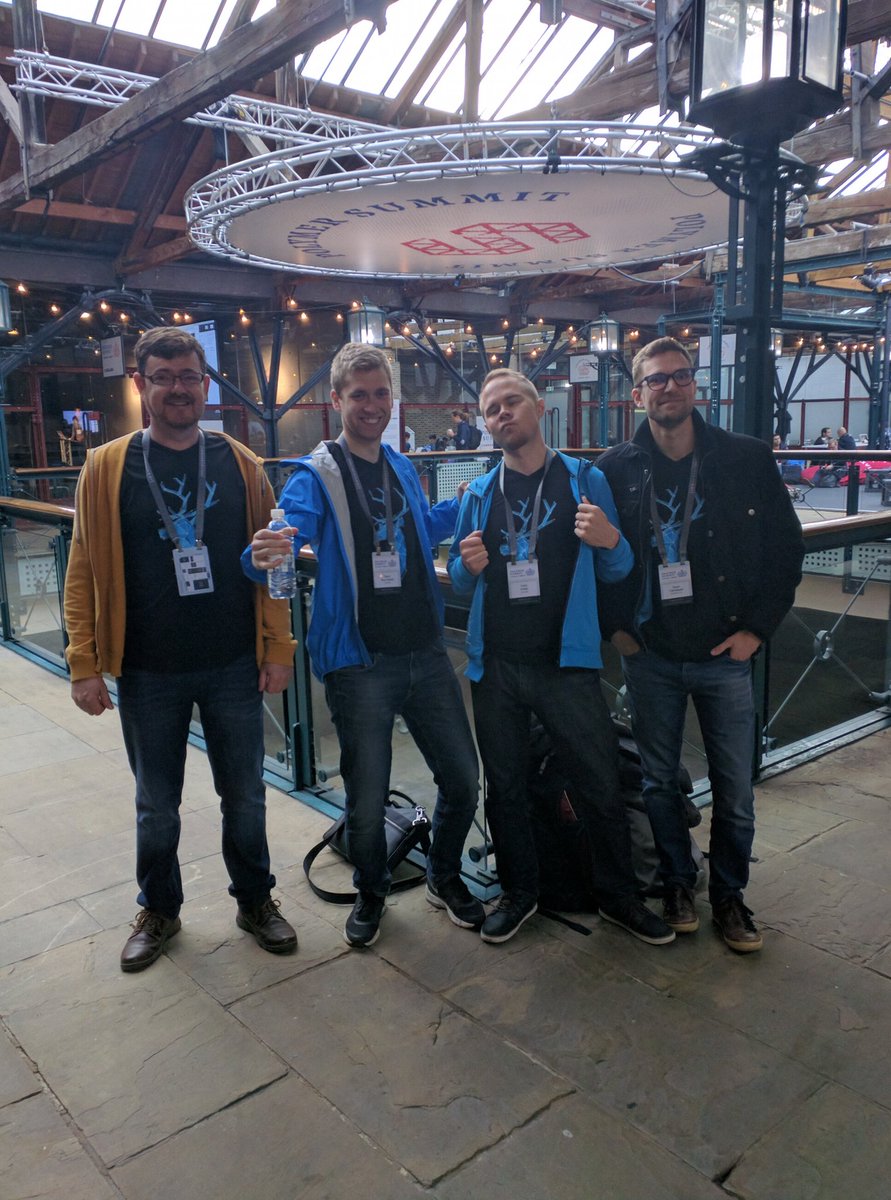