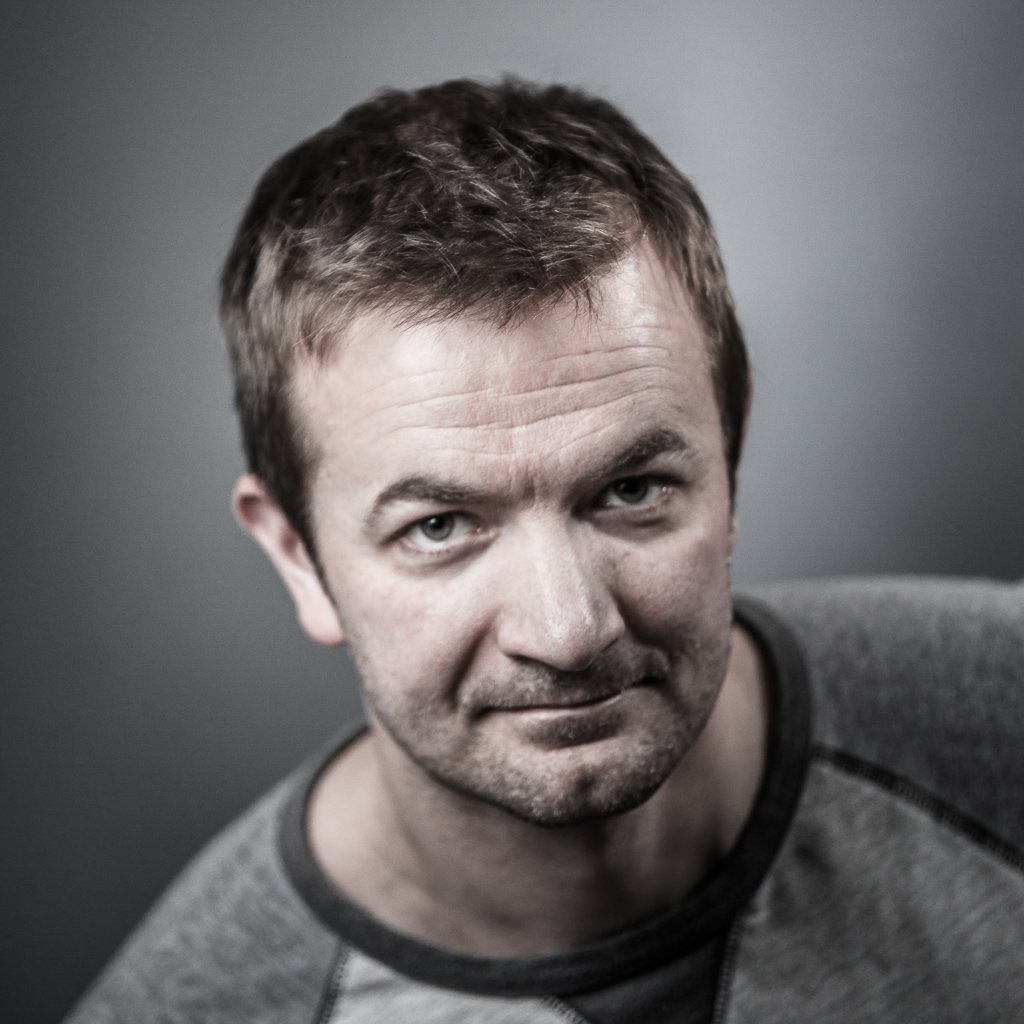 Two-factor authentication (also “two-step verification”) is, in short, when authentication involves two stages - quite often some sort of one-time password (OTP) in addition to your regular password (video). Online banking has been using this for quite some time, and lately the method has also been gaining popularity all over the net.

There are other methods available, but time-based one-time passwords (TOTP) are quite commonly used. Several mobile apps support the standard, Google Authenticator being one (Android, iOS).

At the end of this article, there is an example Vaadin application that works with these apps.

An algorithm for time-based one-time passwords, TOTP, is defined in RFC 6238. It is based on the HMAC-based one-time password algorithm (HOTP, RFC 4226), essentially using time instead of a counter. In short, the service and the user have a shared secret key, and given this key, an app or hardware device (known as a token) will display a new password every 30 seconds. Convenient, and since it is only valid for a short while, there is less chance that someone looking over your shoulder can use your password later.

Note that the shared secret key used to set this up IS secret, and should be treated as a password.

Before implementing TOTP in your applications, it is a good idea to read through the RFC, and especially pay attention to the recommendations. Also take usability considerations into account (some are listed later).

To set up TOTP for a user, you need to

Adding security is often a balance - if you make it too complicated and annoying, the users will find a way to circumvent your security measures, which will result in reduced instead of increased security. When done properly, TOTP is easy to set up and use - but it might also be something new and unfamiliar to many users, so care should be taken to make the process as easy and understandable as possible.

This is not rocket surgery, but if you do not feel comfortable with the concepts, you might still want to consult with an expert.

However, provided the secret key is not compromised, two-factor authentication can limit the immediate damage. It can prevent the attacker from changing passwords and performing other critical operations. It can also stop him from logging in himself, after your session has ended.

With any luck, TOTP could buy just enough time to fix the vulnerability before significant damage is done.

To minimize the risk of compromising the secret key, it can be given to the user via a separate channel - e.g snail-mail, or having the user pick it up in person.

To use TOTP in your Vaadin application, you can use the GoogleAuth TOTP library as shown below. It is published under liberal BSD license. There are other TOTP implementations available, and the RFC contains a (somewhat messy) reference implementation.

A QR code that GoogleAuthenticator is able to read is generated using the QRCode add-on by John Ahlroos:

Finally, the one-time password entered by the user can be verified as follows:

Check out the full example on GitHub

Marc Englund works as a senior R&D fellow at Vaadin Ltd. He has been working with web apps and development tools for more than a decade. Marc often brings the humanized PoV into our product development in terms of UX innovations and fluent API design. You can follow him on Twitter – @marcenglund