Frameworks are the future of the web platform 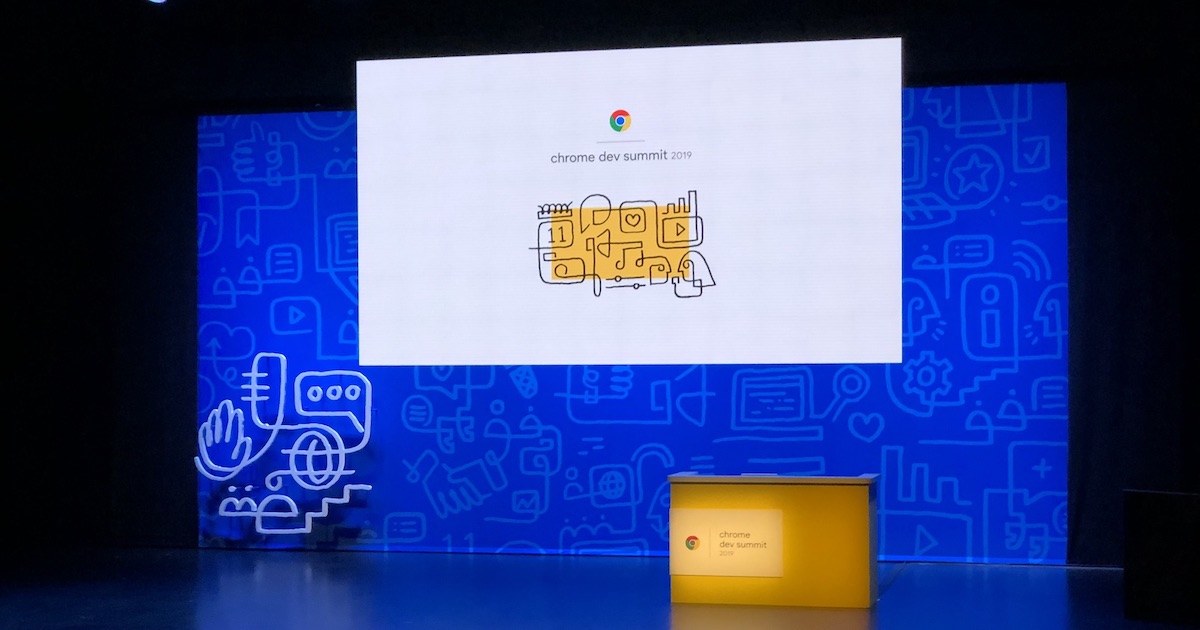 You might have missed one of the most significant announcements at this year's Chrome Dev Summit. It was subtle, but it will have a big impact on the web community.

They hinted at the change in the keynote. But it wasn't fully spelled out until the second day:

If you're an app developer, please consider reaching for a fuller-featured web framework instead of only thinking about the bare-bones UI framework.

If you're a web developer, this doesn't sound very controversial. But, compare it to this message at Chrome Dev Summit 2016:

Make no mistake, if you're using one of today's more popular JavaScript frameworks in the most naive way, you are failing by default.

Use the platform a framework

For years, the Chrome team advocated using the platform. They wanted developers to build apps on browser APIs, instead of custom JavaScript, to help make the web faster and accessible to even those on low-end devices.

As a part of this effort, the Chrome team championed and contributed to new web standards, like Web Components and Service Workers, which power Progressive Web Apps.

On top of these standards, they developed helper libraries like Polymer and later LitElement. These libraries made it easier for developers to build meaningful components and apps on the new standards.

Web components are flexible enough to be able to build entire applications from them, especially when combined with a set of UI components. In fact, the model is identical to how React apps are built.

The role of frameworks on the web

But a component model, no matter how flexible, is not a web framework. As your app grows, you begin to need routing, security, backend logic, and a way to optimize code for production.

There are libraries for each of these needs. But, introducing them into your project means you are essentially building your own framework.

It's easy to end up in a situation where you're experiencing all the downsides of using a framework, without any of the upsides.

The main benefit of using a web framework is developer productivity. Frameworks come with a set of pre-selected features and tools. You can spend all your time building your app, without having to first build a framework.

In the past, the developer's convenience of using a framework came at the cost of end-user’s experience. But the new web platform features have paved the way for a new generation of web frameworks.

What does this mean for the future of the web platform?

We, as members of the web community, can make a significant positive impact by building the next generation of web frameworks with modern JavaScript and new web features.

When built thoughtfully, frameworks can combine developer productivity with performance and accessibility best practices, to make the web a faster and more inclusive place.

We at Vaadin have been on this mission for more than 15 years and we are constantly adapting Vaadin to take full advantage of the latest web technologies.

See what we're working on at Vaadin Labs