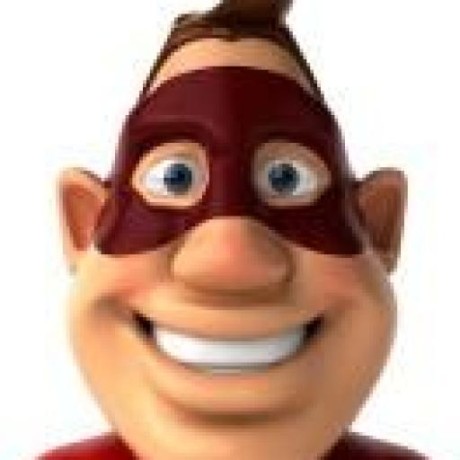 [ This description is mirrored from README.md at github.com/CaptainCodeman/gif-player on 2019-05-10 ]

Move your mouse over the images ...

This was inspired by x-gif but designed to work with the latest WebComponents v1 spec and fix some issues with playback of certain gifs. It uses the excellent GifReader from omggif for decoding.

Due to the way animated gifs are encoded and rendered, it's not always possible to jump directly to a specific frame to display it - some of the image may be transparent and rely on pixels from previous frames to render correctly (called 'disposal' in the GIF spec). So if we want to render the last frame in the image, we may need to render all the previous ones first. The pre-rendering option allows this to happen in browser idle-time so that they are ready in advance (but is configurable). Frames are always automatically rendered as they are required during playback or UI interaction but there may be a slight delay depending on the size and complexity of the GIF.

src="url" sets the source URL for the image, just like with the <img> element. DataURIs and regular URLs should work but the latter need to provide CORS headers if being used from a different domain. Imgur and Giphy both seem to work fine and are used in the demos.

size="auto" set to control the sizing. Options are auto (the control resizes to the size of the GIF image), cover or contain (as per object-fit or background-size CSS properties) or stretch to fill the control (may distort the GIF). The control must be explicitly sized for any option other than auto.

play set to auto play the GIF on load

speed="2" set the playback speed relative to the original GIF encoding. A value of 0.5 would playback in slow-motion at half speed whereas 2 would double the speed for faster playback (will always depending on the performance capability of the client device).

bounce set to reverse playback direction at the start or end of the animation rather than restarting.

direction="1" set the direction to play with 1 being forwards and -1 being reverse.

prerender set to use browser idle time to pre-render frames instead of rendering on demand.

Example, fit GIF in a 240 x 160 area, play it continually and reverse direction at either end:

It's not fully finished yet but it works pretty well for what I needed. Here are things I'm thinking should be added:

Link to this version
ImportedReleased 14 July 2017MIT License
Framework Support
Polymer 2.0+
Browser Compatibility
Install with
bower install --save CaptainCodeman/gif-player"#0.0.2"
Run the above Bower command in your project folder. If you have any issues installing, please contact the author.
Release notes - Version 0.0.2