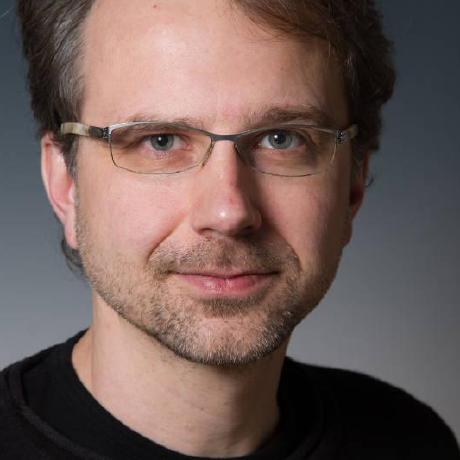 <aria-tabs> is a customizable tabs web-component/custom-element. Simply load the script, e.g. in your document's <head> and add checkboxes to your document.

Okay, it's probably not that simple. AriaTabs is a class that handles the ARIA (i.e. accessibility) aspect of tabs. <aria-tabs> comes with two themes:

Each comes with a simple theming interface. Decide which one to use. If you are happy with the look and feel just include the respective file, add you colors and enjoy:

What File to Load

You only need to load one file. Which one that is depends on your specific needs. As noted above, <aria-tabs> comes with two pre-built themes. Thus first you should decide which theme to choose or if you want to build your own customized variant.

The pre-built dist (distribution) files are in the NPM package but not in the GitHub sources. If you loaded the latter you need to do npm i; npm run build to get them.

If you build your own, you should import AriaTabs from '.../src/aria-tabs.mjs' and do your own build. If you build a web application with static source code (as opposed to a page that is dynamically assembled by server side rendering) you should import the source version of your chosen themed tabs and have a custom build for your app.

If you want to use a pre-build tabs decide which and next decide which build to load. Each theme comes with three builds. <aria-tabs> uses the ShadowQuery micro library to simplify web component implementation. Two builds bundle it, one doesn't. If you use more stuff that also needs ShadowQuery use the version where it's not bundled. That way you don't have to load it multiple times.

In addition I strongly recommend that you load the polyfills only where required and don't load transpiled code for browsers that don't need it! Transpiled means that the code went through babel. The code is twice as big and slower than the native ES6 ... and simply won't work in at least some modern browsers.

If you want to theme/customize aria-tabs you'll need to write your own component and inherit from the AriaTabs base class. In your constructor you can - and should - pass a template to the AriaTabs contructor. That way you can generate the custom DOM you need, along with your styles. Please check the default template exported by aria-tabs.mjs and check the (really simple) implementation of aria-tabsClassic.mjs and aria-tabsMaterial.mjs to learn how this is done.

In addition the are some methods you may want to override in order to get you custom style for all aspects of the tabs:

If you want to support IE you will need to coax the ShadyCSS polyfill to actually handle your component. If you just need a custom main template, just define your component as shown in aria-tabsClassic.mjs and you're fine. If you need more, check aria-tabsMaterial.mjs. It uses the iniCss export from aria-tabs.mjs to handle that.

Several attributes on the associated DOM are set automatically for accessibility support.

aria-tabs automatically initializes several properties - for its own use and for inheriting (customized) tabs.

These are specific to the theme you use for the box. The shipped themes support the following:

Public methods should be considered protected - they are there to allow inheriting classes to customize certain aspects of aria-tabs.

Link to this version
ImportedReleased 18 December 2018MIT License
Framework Support
Browser Independent
Install with
npm install aria-tabs"@0.0.2"
Run the above npm command in your project folder. If you have any issues installing, please contact the author.
Release notes - Version 0.0.2