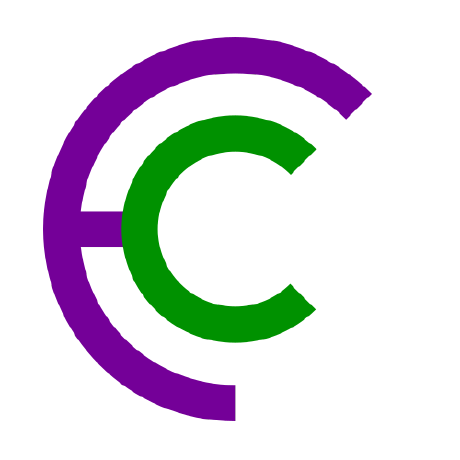 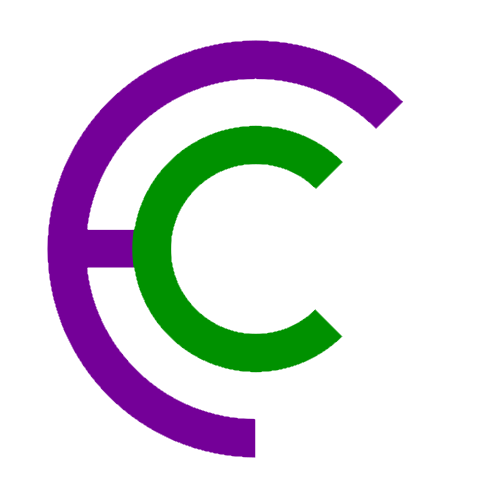 This sample uses the TypeScript compiler to produce JavaScript that runs in modern browsers.

To build the JavaScript version of your component:

To watch files and rebuild when the files are modified, run the following command in a separate shell:

Both the TypeScript compiler and lit-analyzer are configured to be very strict. You may want to change tsconfig.json to make them less strict.

Tests can be run with the test script:

To run the dev server and open the project in a new browser tab:

If you use VS Code, we highly reccomend the lit-plugin extension, which enables some extremely useful features for lit-html templates:

The project is setup to reccomend lit-plugin to VS Code users if they don't already have it installed.

Linting of TypeScript files is provided by ESLint and TypeScript ESLint. In addition, lit-analyzer is used to type-check and lint lit-html templates with the same engine and rules as lit-plugin.

To lint the project run:

Prettier is used for code formatting. It has been pre-configured according to the Polymer Project's style. You can change this in .prettierrc.json.

Prettier has not been configured to run when commiting files, but this can be added with Husky and and pretty-quick. See the prettier.io site for instructions.

This project includes a simple website generated with the eleventy static site generator and the templates and pages in /docs-src. The site is generated to /docs and intended to be checked in so that GitHub pages can serve the site from /docs on the master branch.

To enable the site go to the GitHub settings and change the GitHub Pages "Source" setting to "master branch /docs folder".

To build the site, run:

To serve the site locally, run:

To watch the site files, and re-build automatically, run:

The site will usually be served at http://localhost:8000.

For information on building application projects that include LitElement components, see Build for production on the LitElement site.

See Get started on the LitElement site for more information.

Link to this version
ImportedReleased 26 August 2021Apache License 2.0
Framework Support
Browser Independent
Install with
npm install @flowingcode/fc-menuitem"@0.9.8"
Run the above npm command in your project folder. If you have any issues installing, please contact the author.
Release notes - Version 0.9.8