Vaadin helped Rockwell to migrate their software gradually with MPR 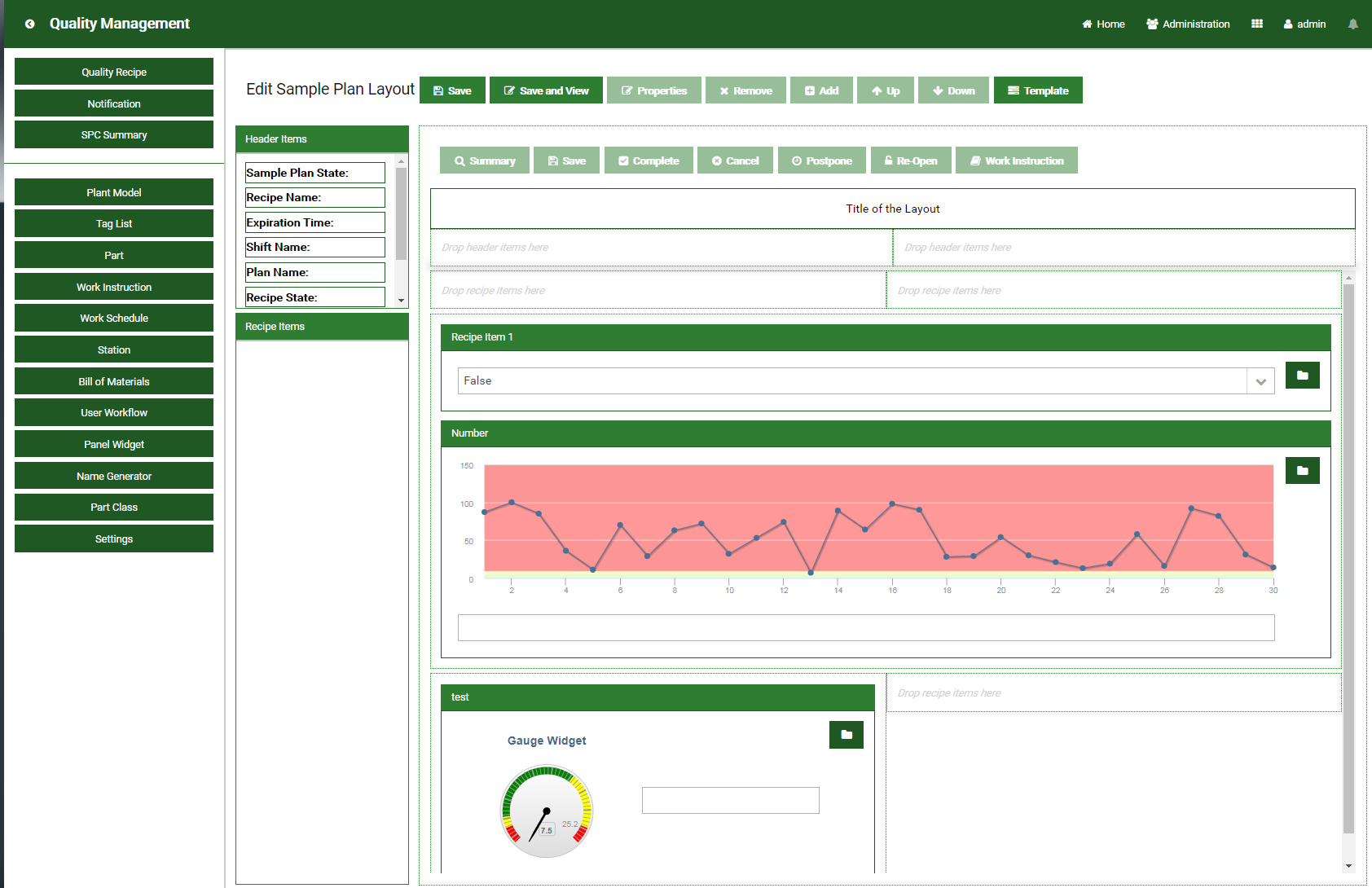 The Modular Application Framework integrates Industrial Internet of Things (Iiot) into Manufacturing Operations Management (MOM) applications that are used by Rockwell Automation's customers, including some of the biggest multinationals in the world. Initially based on Vaadin 7, the application has been migrated gradually to Vaadin 10+ using MPR, in a way that did not disrupt operations and did not require additional certifications.

Maintaining Operations while Migrating from Vaadin 7 to 10+

In order to help their customers transform their business, Rockwell Automation is a leader in integrating Industrial Internet of Things (IioT) enabled assets with Manufacturing Operations Management (MOM) applications. Bringing these IoT technologies to their MOM applications meant evolving these proven applications to offer cloud and mobile solutions. Rockwell Automation has developed a MOM Modular Application Framework based on Vaadin, which can be furthermore customized by the company’s customers to match their specific use cases. While customizability continues to be beneficial for the company’s customers, it represents a challenge for Rockwell Automation in the context of migrations. Updating the Modular Framework from Vaadin 7 to Vaadin 14 can become expensive for the customers because of the disruptions in operations and additional certifications that the code would have to go through.

Vaadin 7, which is the underlying technology used in the Modular Framework, is currently at the end of life. This, combined with the need to ensure the continuous functionality of the MF, has determined the company to look into gradual migration solutions and extended support.

Gradual Migration from Vaadin 7 to Vaadin 13 with MPR

Rockwell Automation started using Vaadin in 2011 and the first product based on this Java framework was released in 2014. Using Vaadin Enterprise features such as Multiplatform Runtime (MPR) and extended support enables Rockwell Automation to migrate from Vaadin 7 to 13 and later 14 gradually. Consulting in the form of Expert on Demand (EoD) hours and Expert Chat are used over the entire period the MPR is rolled out into production.

In terms of Vaadin commercial tools and components, Rockwell Automation has used Charts, Designer, TestBench and Grid, among many others. These have proved instrumental both in developing the MF, but also for the Fit For Purpose (FFP) apps that act as extensions for the main application. The FFPs are developed according to the individual needs of each customer for quality assurance, track & trace, batch processing, etc.

Besides Vaadin, the technology stack of Rockwell Automation for the Modular Framework includes Jboss embedded servers along with Microsoft and Oracle databases. The company also relies heavily on the Microsoft Azure Cloud to deploy technology solutions to its customers.

The end-users of the solutions are enterprises in multiple industries including life-sciences, automotive, CPG, pharmaceutical and others in every region of the world. The ERPs based on the Modular Framework enables customers to set their own factory layouts and users.

Continuous operations while migrating to Vaadin 10+

The first benefit of using Vaadin for developing business web apps resulted from the fact that many of Rockwell Automation’s customers were already using Java. As such, their developers didn’t have to learn new technologies. Having training sessions provided by Vaadin as part of the development process has contributed to the on-time deployment of Rockwell Automation’s industrial automation and manufacturing technology solutions.

Because MPR enables running Vaadin 7 apps in compatibility mode inside Vaadin 10+ apps, the migration takes place gradually. In short, this has enabled Rockwell Automation to migrate to newer Vaadin versions without disrupting customer operations and without generating new expenses on the clients’ side through code recertifications.

Overall, moving to the cloud enabled Rockwell Automation to expand to a global market, and relying on Vaadin as a technology and services provider established the company as the largest provider of industrial automation solutions.

By utilizing the expertise of Vaadin services team, we were able to quickly train our development team and reduce our time to release our new applications.

"A key differentiation for our FactoryTalk MOM application is the ability to fully configure the application out of the box. The Vaadin Framework allowed us to provide this functionality to our customers, in a contemporary way, while still allowing backward compatibility with their current installations."