Procountor made a UX first accounting software with Vaadin 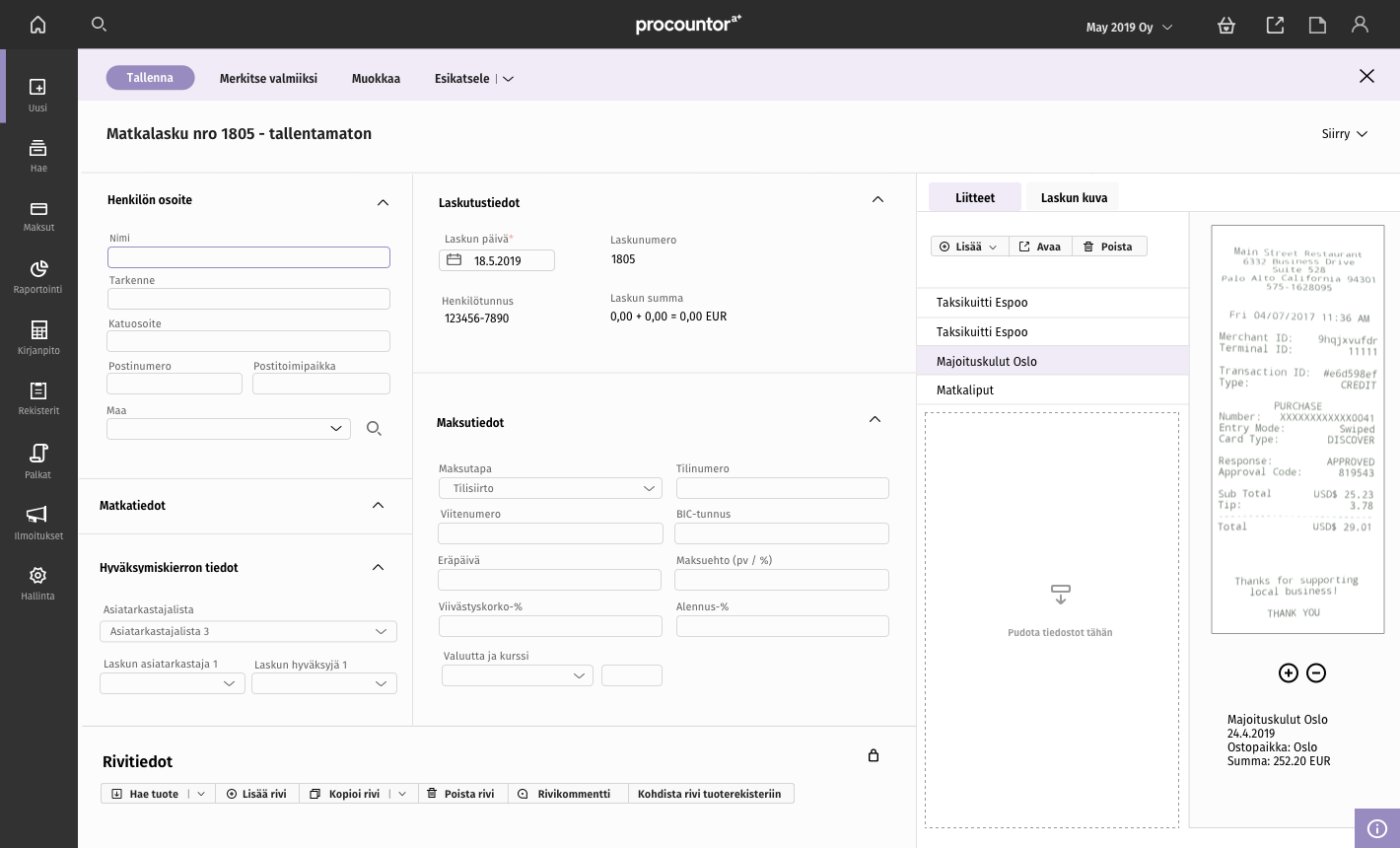 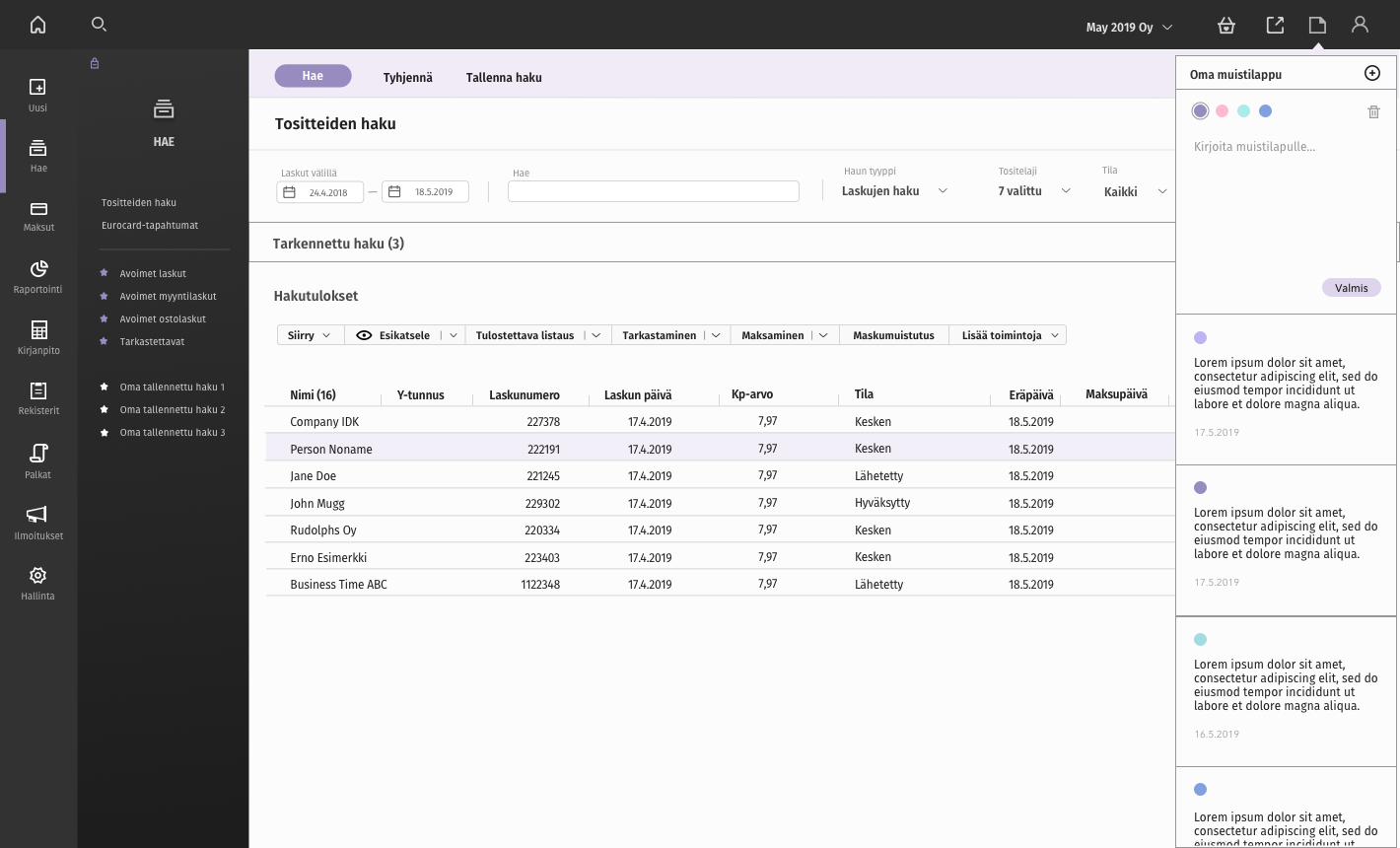 Migration from Swing to the web with Vaadin

ProCountor's migration started in 2013 from a Java Applet version of the application built-in 2003. In the project, it was decided early on to re-use as much as possible of the existing code-base and maintain interoperability between the Swing implementation (earlier AWT) by hiding the components themselves from the development team under an abstraction layer of generic UI components. The current Vaadin based solution then wrote implementations for the components that replaced the Swing implementations and by reusing 100% of the existing back-end.

"When Apple dropped support for their own JVM, we had to start supporting a Swing version of our app as well. The abstraction layer made it a natural choice for us to do the same with Vaadin, knowing that the API was so similar to both Swing and AWT. And that's what we did. Quite successfully I might add."
- Lauri Lehtonen, CTO

Procountor decided on June 2018 to invest in building a new UI, due to the findings of their UX designers. The designers had noticed that it would be time to make some changes to stay up to date with the latest requirements and a slick UI and UX. Their main goal was to make it as user-centric as possible with a great design. After the summer vacations, the real work began. In October the backlog was set up, and one of Vaadin's experts joined the team. Another Vaadin Expert did join the team at the beginning of 2019. In total the team was built of two Vaadin experts, two developers from Procountor, one QA person, one parttime UX designer and Salli, who functioned as a UX designer and the product owner. The result was an up to date modern financial application with a great UI and UX.

"I've been asked numerous times how did we succeed in a design-driven project this ambitious. And every time I answer I emphasize the importance of the professional Vaadin experts and Vaadin framework."
- Salli Tilkanen, Lead UX Designer

Procountor evaluated a few different frameworks and approaches before going with Vaadin. Their main criteria were that they wanted a full Java solution, for which reason the main competitor ZK lost. Vaadin also offered hands-on help with a proof of concept and later on on-demand help. Reusing a lot of the existing code also played a large role in going with Vaadin. The solution also leverages Vaadin Charts and Vaadin TestBench for testing the application. Taking into account the vastness of the application and developing an existing version in parallel, going from desktop to web in 2 years is a large accomplishment. 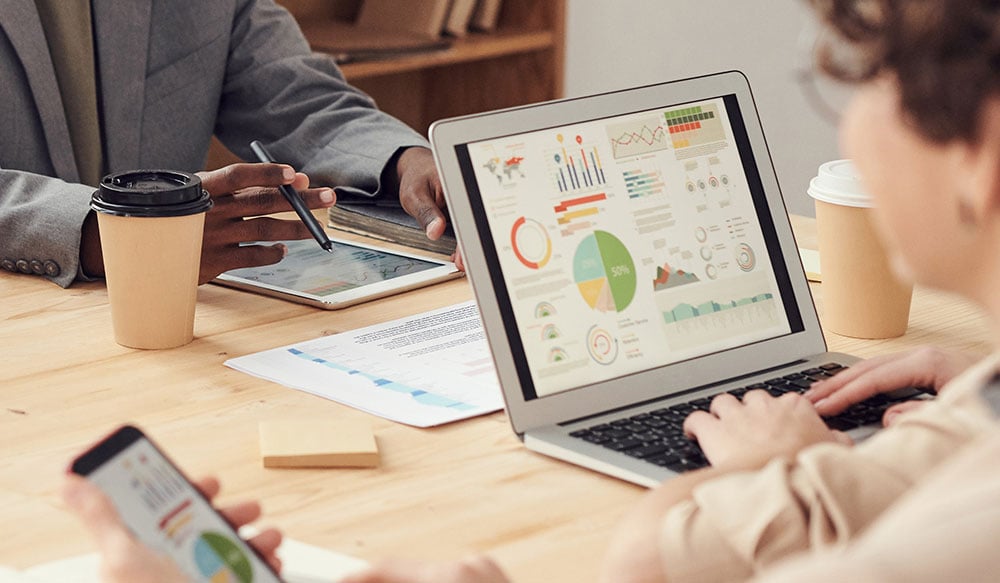