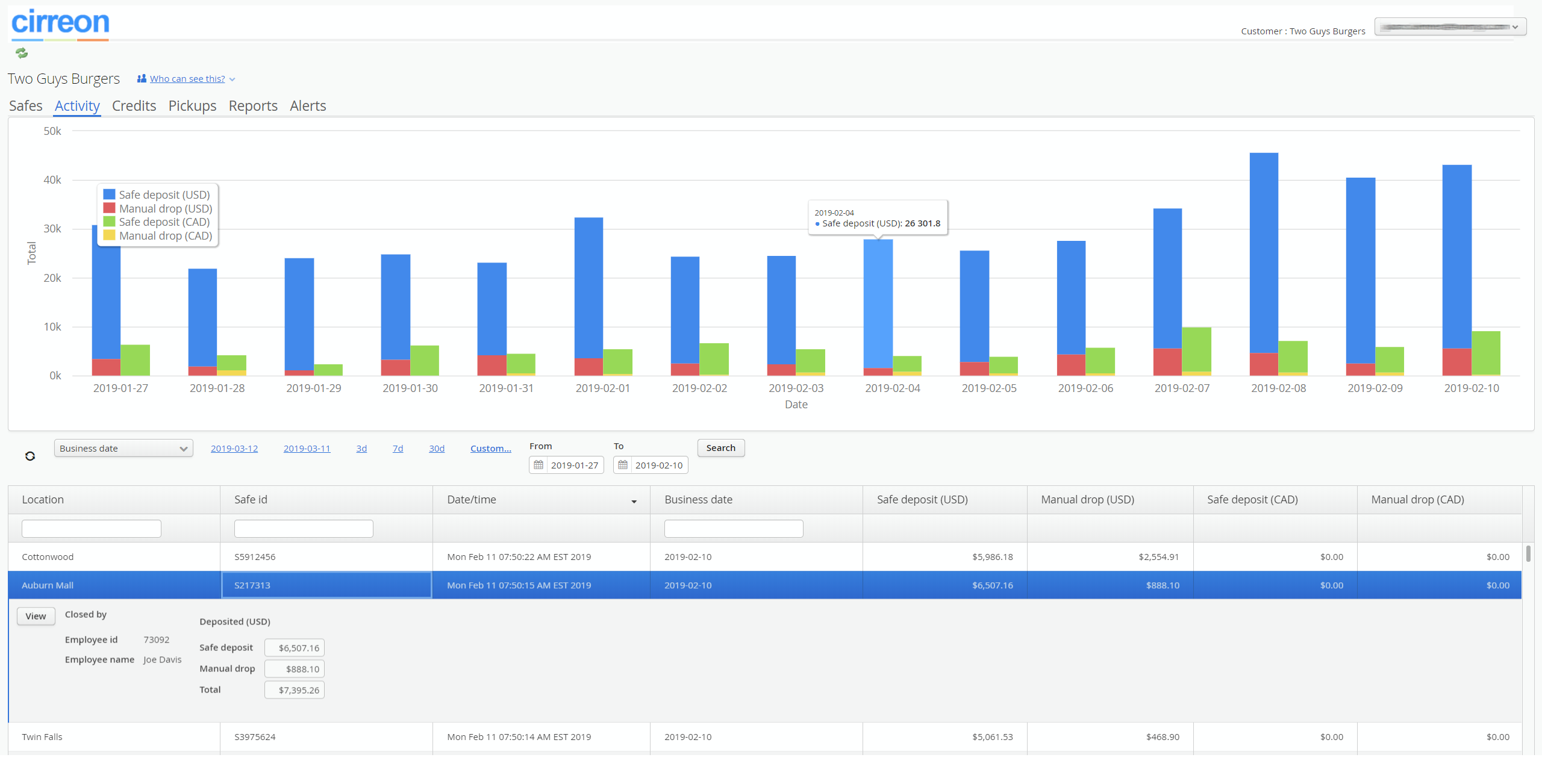 NamSys wanted to build a new set of cloud-native web applications that were responsive and secure. Following an evaluation and several proofs of concept with several frameworks including Google GWT, Sencha and Angular but found that all of them fell short in comparison to Vaadin’s technology.

The collaboration between NamSys and Vaadin has a long history that started in 2011. The FinTech company first adopted Vaadin 6, later migrated to Vaadin 7 and is now working on moving to Vaadin 14. The first production versions of the applications were ready in 6 months and NamSys has continued to actively develop them with a team currently consisting of 7 developers for the last 7+ years.

Amazon Web Services was selected early on as NamSys’ cloud platform and closely integrated with many of Amazon’s technologies to make the company’s mission-critical applications scalable and resilient.

In terms of security, the strict server-side state protects the application from many common security issues.

NamSys’ Vaadin-based business web applications are currently used by thousands of users from financial institutions, cash-in-transit companies and large retailers from 25+ countries around the world.

NamSys estimates that the Vaadin framework is 6 times more efficient than Javascript-based development approaches. Capturing an extra bit of data is as easy as having a single Java developer modifying a JSON-based protocol, adding the database field and updating the Vaadin-based UI to display it to the end-user.