HPD migrated their intelligent finance platform from Swing to Vaadin 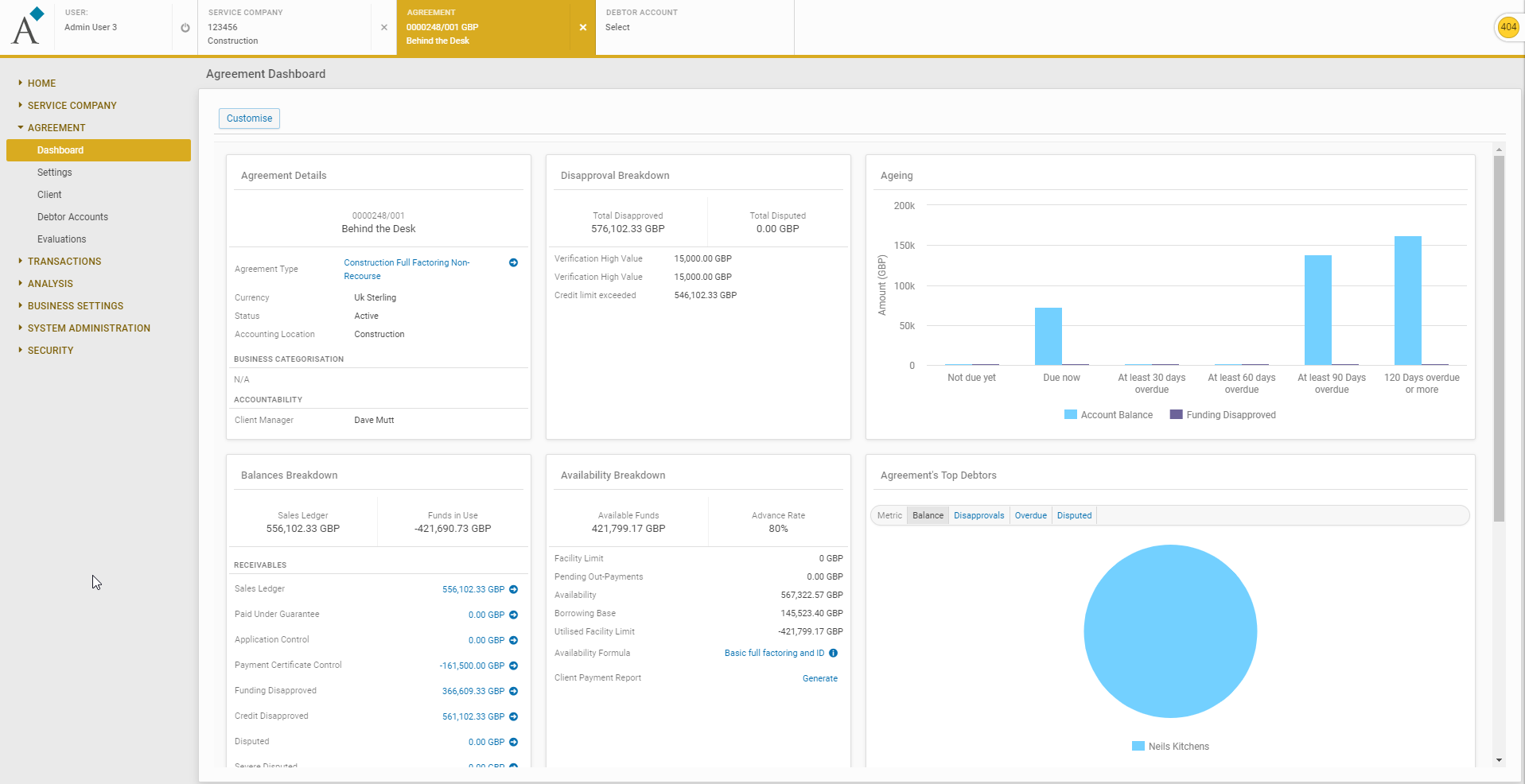 HPD LendScape Platform is the “intelligent finance platform” that enables companies of any size to deliver branded, customised, working capital solutions that grow with their business and can be easily accessed by desktop and mobile devices.

Migration of a Java Swing application to the web

The customer’s goal was to migrate the core application’s frontend from Java Swing to the web. The work had been started with a third party supplier, but the variation in skill levels resulted in inconsistent code and UI. Vaadin collaborated with HPD before on a similar project and the focus on design made a significant contribution to the success of the final product. In this instance, Vaadin were brought in to lead the design of the project back. The application’s UI was to be renewed both from a visual and usability perspective.

Previously, the migration had been about porting the views from one platform to another. During Vaadin’s involvement, the focus switched to a design-driven approach where all the interfaces and features were designed and validated before proceeding to implementation. Work started with a discovery workshop that helped scope a sufficient understanding of the business domain. Vaadin experts helped identify and map the most important user workflows and pain points.

Right from the beginning, it was clear that the application was too large to be designed view-by-view. Vaadin’s solution was to start by identifying, designing and implementing the commonly used UI patterns. View and functionality development started only after establishing a solid foundation. The designed UI patterns were properly documented to allow a ramp-up of the development team at a later date.

Overall the work consisted of two phases: first a Design Foundation to lay a solid base for the project. During this phase, Vaadin experts created a pattern inventory of the whole application, including:

In the second phase, the ground work allowed for a faster and agile development pace. UI patterns evolved to meet new emerging needs and view-specific design work initiated and proven to be highly efficient as a result of previously defined UI patterns.

Our collaboration with Vaadin has shown how a great user experience brings us business value both through satisfied end-users and happier developers. Our team is now taking steps towards a more design-driven development process. Vaadin is, and will continue to be, be our most trusted design partner.

The pattern-driven approach, along with the specifically adjusted working methods, enabled code re-use and gave the development team the ability to scale up without compromising work quality. Vaadin designers discovered and solved potential issues before they passed the work to development. This accelerated the speed to deliver core screens and increased developer throughput.

In the end, a mere migration project resulted in a marked improvement to the visual appeal of the final product. The improved UX is expected to play a role in helping convert prospective and existing customers to the newest version of the software.

"The ‘pattern library’ design system was an initial upfront investment, but resulted in a much more rapid development process as everyone knew what was expected in the end result. The code base itself reflected the design patterns, and once the design pattern for a screen was identified, it meant developers were empowered to rapidly create the foundations for each new screen."