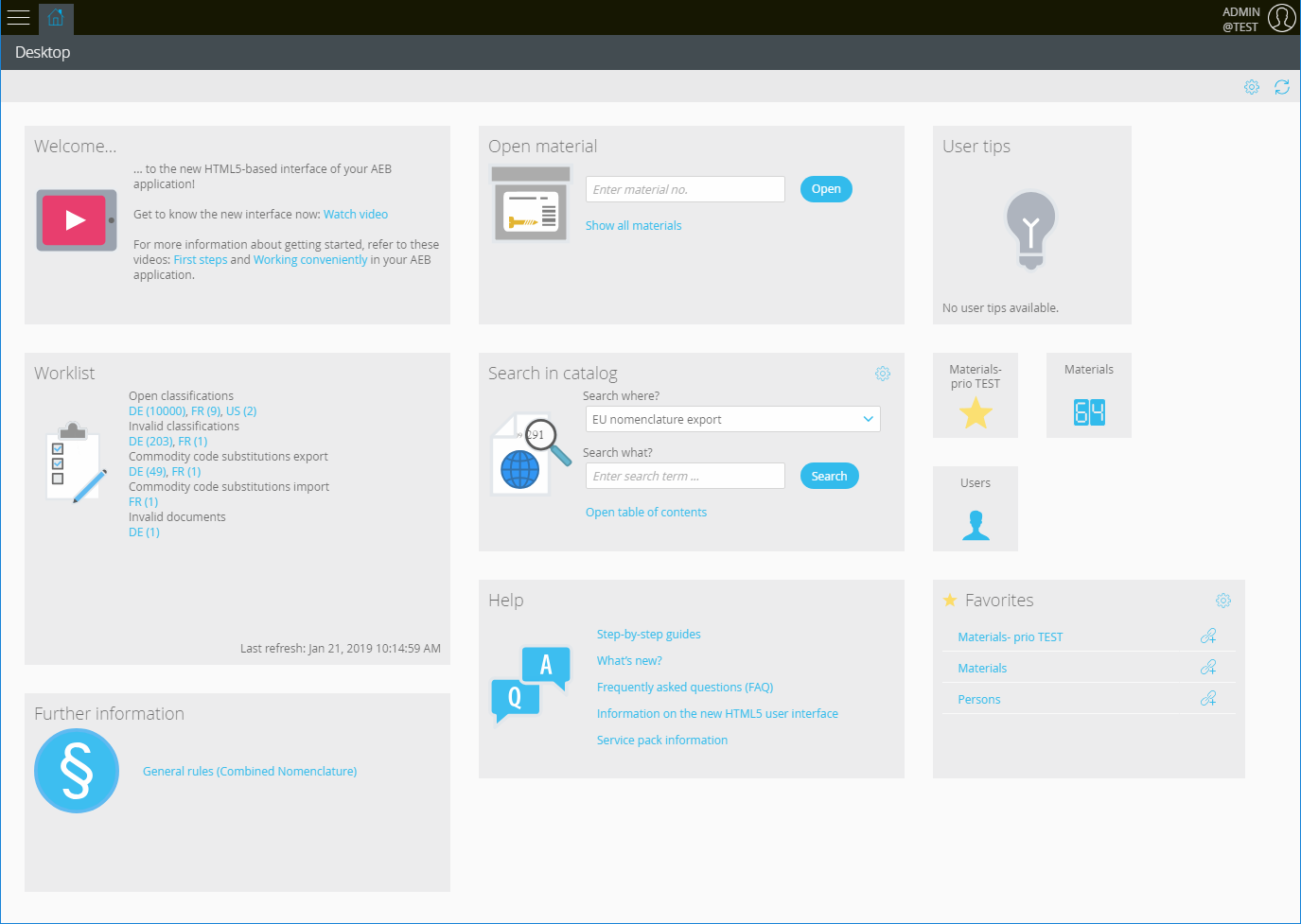 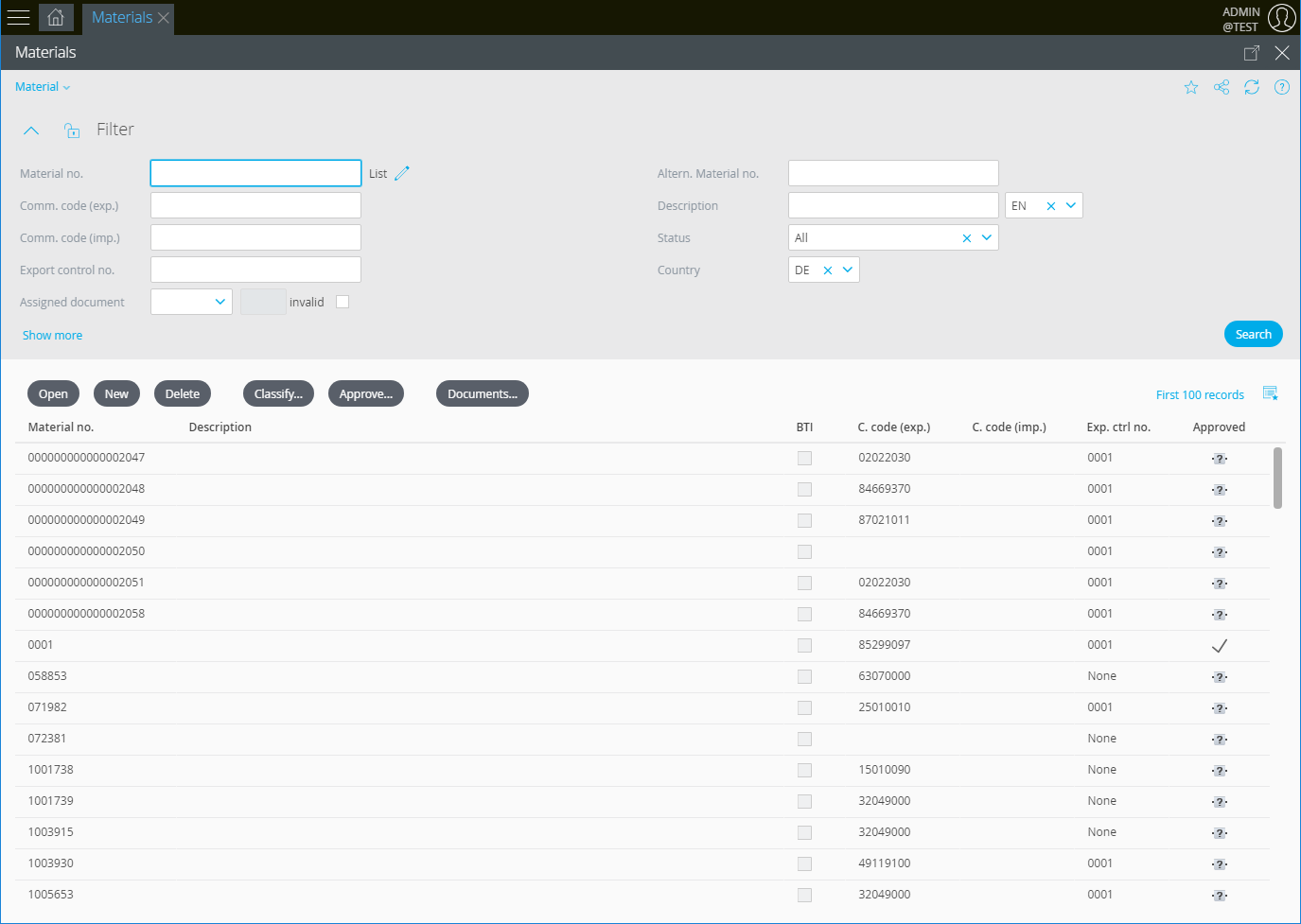 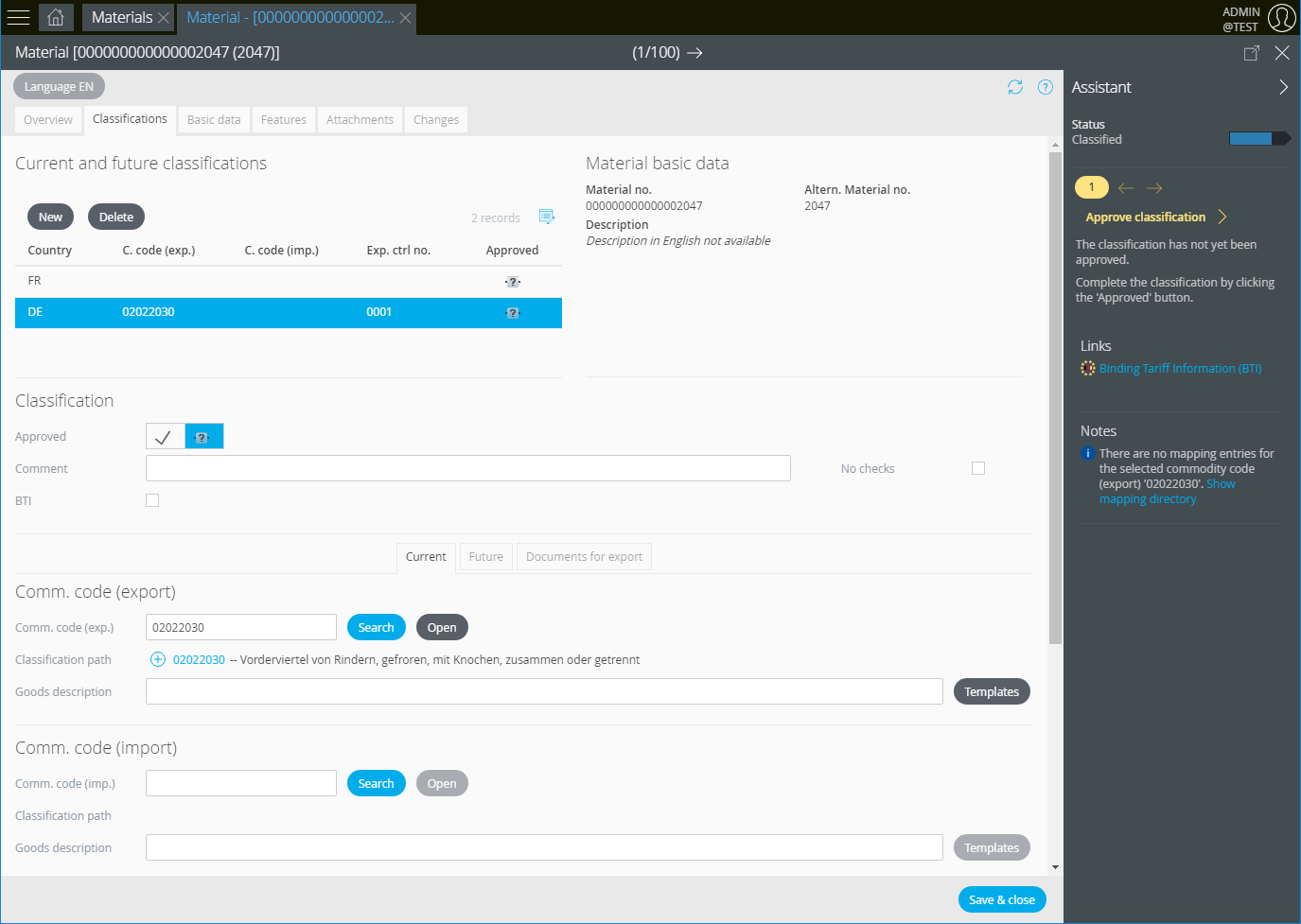 Switching the existing Java/Swing application framework with 1500+ existing UIs to an HTML5 based UI without the need of programming each of them all over again. Besides that, the requirement of a local JRE Installation did cause a lot of issues in service and support. Especially for products with a lot of customers. And what made it even harder, Oracle has started to tag Java Web Start due to security reasons as deprecated and will most likely remove support in Version 11. This technology was required to launch AEB applications on the client.

A relatively small development team of only 5 developers made it impossible to take care of every UI feature in every browser. In addition to that AEB had a lot of know-how in server-side Java programming but very little know-how of Javascript HTML5 client-side programming.

Desktop to Web Migration with Vaadin

AEB found that Vaadin was an HTML5 framework that has been on the market for some time and it fits very well with their way of server-side programming. After the first proof of concept in a small application, it became obvious that Vaadin was a suitable successor for the company’s existing UI framework.

An internal team consisting of a UI designer, a usability expert and 5 developers has started migrating the Java/Swing application framework to Vaadin 8 in 2015. The new Vaadin UI is currently used by all the customers of AEB who rely on the XNSG Java Framework in 20 different applications. The solution continues to be in production, as the last two apps that have a lot of users are being switched from Swing to Vaadin UI.

Following this, a workshop was held on-site by a Vaadin expert who demonstrated how Vaadin 10 works and what major changes come with the new technology. Migrations strategies were evaluated to discover the best approach, and a rough estimate was given on how long it would take AEB to migrate all client-side adaptations to new Vaadin 10 controls.

The new state-of-the-art UI is not only fresh and dynamic but also highly appreciated by customers. Since Java JRE installation is no longer required, customers are happy about the saved operation costs that occur on their side, too, not only on AEB’s.

The Vaadin UI in HTML5 has enabled AEB to create mobile applications for Warehouse Management use cases that are already running on new Android scanner devices replacing older applications that required a complex infrastructure to work on older scanner devices.

With Vaadin we found a perfect matching tool for our own server-based UI framework used by the AEB cloud platform. Formerly it was applet and Java Web Start based. Now our user like this new rich HTML world. And with the upcoming web component integration, the user experience will be even more exciting.

Vaadin HTML5 UI allowed us to make the user interface more dynamic e.g. with expanding/folding areas so users can concentrate on their business tasks. We also enjoyed the training and the open, explorative atmosphere and we are looking forward to migrating to Vaadin 10!